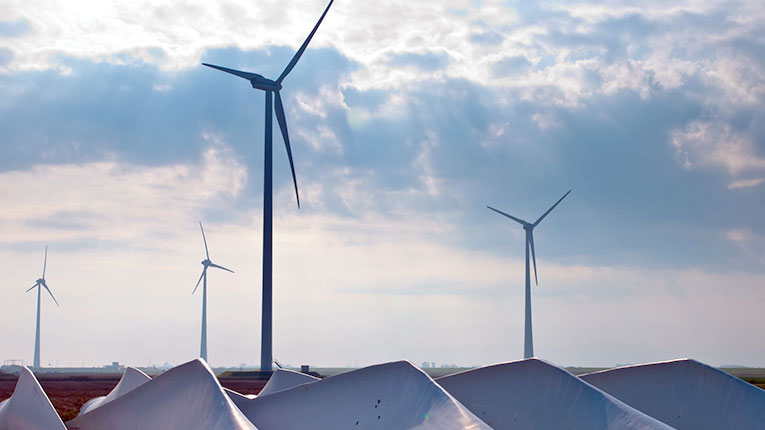 Investments in renewable energy must triple by the end of the decade if the world hopes to fight climate change effectively and keep volatile energy markets under control, the International Energy Agency (IEA) has announced.

“The world is not investing enough to meet future energy needs, transition costs are rising gradually but remain much lower than is needed to cope with rising demand for energy services in a sustainable way. Clear signals from key authorities are needed. If the road ahead is paved only with good intentions, then it will indeed be a difficult road,” said the Paris – based organization.

In recent weeks, the price of energy has reached record levels, following rising oil and gas prices, and energy shortages in Asia, Europe and the United States. Demand for fossil fuels is recovering as governments lift restrictions on stopping the COVID-19 pandemic, according to Agerpres.

The IEA warns that renewable energies, such as solar, wind, hydro, along with bioenergy, must account for a much higher share of energy investments after the pandemic.

Renewable energy sources will account for more than two-thirds of investment in new energy production capacity this year, the IEA said.

The International Energy Agency is the main energy advisory body in the 29 most developed countries. The agency was set up in response to the first oil shock from 1973 to 1974 to coordinate the release of oil from reserve stocks.