Higher budgets for the installation of photovoltaic systems and car purchases 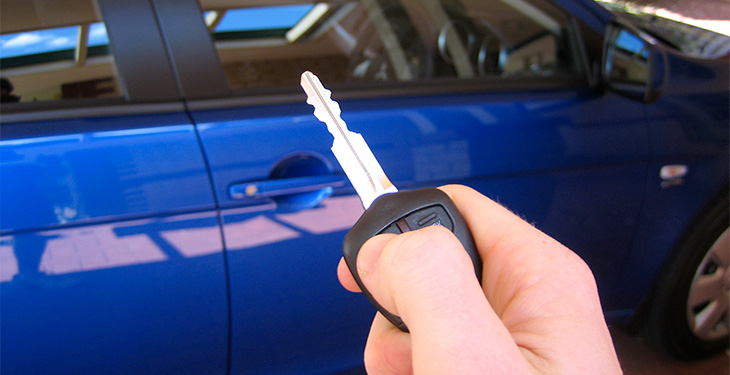 The “Classic Rabla” program for individuals and the program aimed at installing photovoltaic systems will benefit from additional amounts after the Government decided on Thursday to rectify the budget of the Environmental Fund Administration, the Ministry of Environment informs.

The budget for cars “Rabla Clasic” was supplemented by 135 million lei, an amount that represents approximately 20,000 scrapping bonuses, and the program for photovoltaic systems will benefit from additional funds of 536 million lei.

The budget of the program for the installation of photovoltaic systems was supplemented by 536 million lei, sum assured from the Regional Operational Program (ROP), for the 7 development regions of Romania, except Bucharest-Ilfov (this region was not eligible through ROP).

This amount is added to the 120 million lei, already available in the AFM budget for the Bucharest-Ilfov region, totaling a budget of 656 million lei for the program aimed at installing photovoltaic systems for individual households, for the production of electricity and heat from 100% sources, according to Agerpres.

“We are ready to launch the most ambitious environmental program in recent years. Through it, approximately 30,000 households in Romania will be able to reduce their costs with the energy bills and even become prosumers, because any amount of energy produced and unused will be automatically delivered to the network, its value will be deducted from the total cost of the invoice”, stated the Minister of the Environment, Graţiela Gavrilescu.

previousStab: Roof solar installations can save 25-30%
nextHidroelectrica has 2.5 billion lei in bank deposits