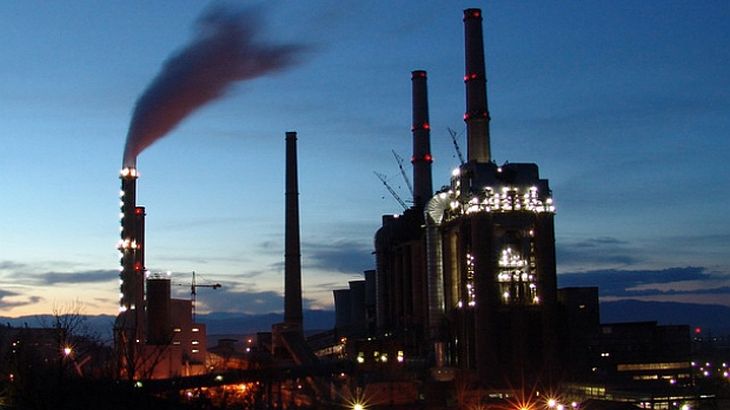 The Chinese company HiSun PV Technology, a subsidiary of China Evergreen Industry Group, wants to build a steam power plant in Halânga, in Mehedinți county. The company representatives and the state secretary of the Ministry of Economy, Virgil Daniel Popescu, will discuss with the authorities and the management of the Autonomous Administration for Nuclear Activities (RAAN) in Turnu Severin about building this plant in partnership with RAAN.

Apparently, judging by the information existing on the HiSun website, the company doesn’t have experience in building and operating the steam power plants, being a company that produces technologies for photovoltaic energy.

The project for the steam power plant has been proposed and presented by the legal representatives of the Office for Commercial and Economic Promotion in Beijing and the HiSun PV Technology company wants to build the steam power plant and be its operator. According to a press release of the Ministry of Economy, the Chinese company is already present on the Romanian market with energetic activities. In 2013, the Chinese company built six photovoltaic parks in Romania and starting with 2014 it will connect them to the network.

The steam power plant would have a 300 MW capacity, the investment being assessed, two years ago, by the Ministry of Economy, to $ 350 million. In 2013, another Chinese company was interested in building the steam power plant. Rodin Traicu, who was a member of the Commission for Industry and Services within the Chamber of Deputies at that time, stated in December that a Chinese company, China National Electric Engineering, wanted to build in partnership with RAAN a new 300 MW energetic group at the Halânga steam power plant.

“A feasibility study has been prepared, we are currently preparing the tender book. China National Electric Engineering prequalified for the project”, stated Rodin Traicu. According to him, the auction will take place at the end of January or at the beginning of February, and then the contract will be signed in 30 days.