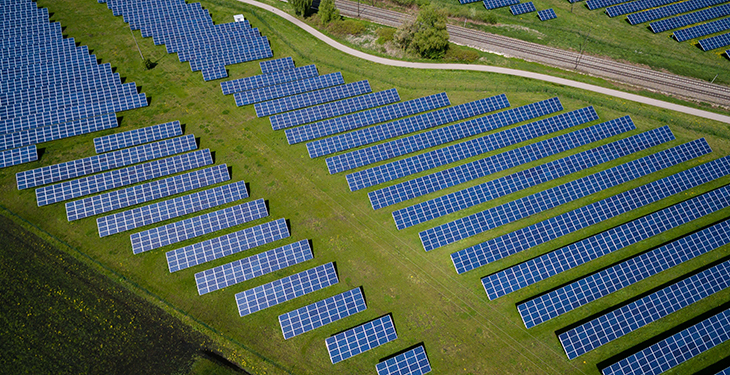 Long-term company contracts for the supply of renewable energy – also called corporate green power purchase agreements (PPAs) – are already often cheaper than conventional electricity contracts in Germany, according to the country’s energy agency (dena). “In view of rising costs for electricity and CO2 emissions, as well as the increased demands on their own sustainability strategies, this topic is of interest to many companies,” dena said in a release accompanying the study of a PPA market report compiled in cooperation with consultancy Aurora Energy Research, according to CLEW.

“According to dena’s analysis, PPAs will be the most economical alternative in direct cost comparisons in all cases examined.”

Dena head Andreas Kuhlmann said renewable power will be key to decarbonising the business sector either through direct use or making renewable fuels such as hydrogen. “This is why policy has to create an attractive and reliable framework facilitating the supply of green electricity at low prices via PPAs,” Kuhlmann said.