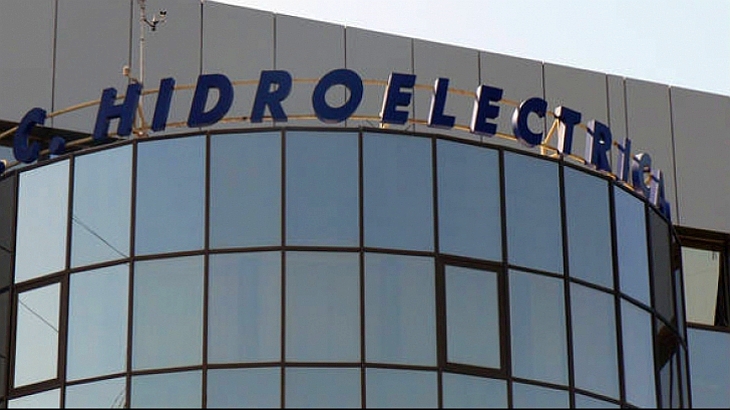 Government of Romania, through the Ministry of Economy (MECMA) holding 80% stake in Hidroelectrica, opposes the proposed investment of the company into renewables industry, market sources told energynomics.ro. The other major shareholder is the Proprietatea Fund (FP), with nearly 20% of the shares.

“The company currently seeks points of support, it is clear that at the Ministry of Energy are none,” says the source.

A Decision of the Extraordinary General Shareholders Meeting of Hidroelectrica, an insolvent state-owned company, (H. EGM 16 of 29 May) indicates that the shareholders „do not endorse the identification and analysis of investment opportunities in the renewable energy sector,” and does not offer any mandate ”to initiate analysis and assessment of acquisition opportunities of assets from renewable energy sources.”

Instead, shareholders approved the capital increase participation Hidroelectrica SSH Hidroserv and the dividends owed to shareholders. Thus, of the nearly 883.6 million lei profit, remaining after deducting the legal reserve, about 75.6 million lei were dedicated to accounting loss reported at 31 December 2014 for the year 2012 and approximately 646.4 million lei were paid as dividends, of which about 517.5 million lei to MECMA and about 129 million to FP.

In addition, 161 million lei were sent to reserves.

previousNicolescu: The loan for Hunedoara EC is a waste of public money
nextMilestones for the national energy policies, at the Energy Strategy Summit, Buşteni, June 4