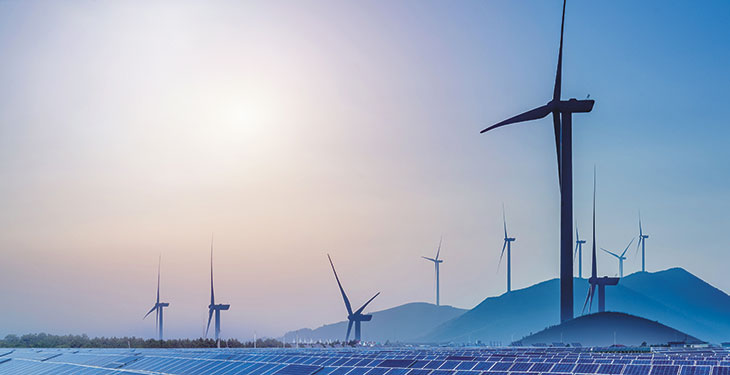 Germany’s entire energy demand can be met through renewable energies alone within the next ten to fifteen years, according to a new report by the German Institute for Economic Research (DIW Berlin). The prerequisite for this is that German expansion targets for both wind and solar energy are greatly increased, the authors write. Onshore wind power will play a particularly important role, according to DIW, which is also calling for the expansion of wind farms – especially in the south of the country, according to Clean Energy Wire.

“100 percent renewable energies are technically possible and economically efficient – and above all urgently needed to be able to achieve the European climate protection goals,” says Claudia Kemfert, Head of the Energy, Transport, Environment Department at DIW Berlin.

According to the calculations, not only the electricity demand, but the entire energy demand in this country could be secured with renewables. To reach full energy supply through renewable energies, the EU, federal and state levels must work together more closely and in a better coordinated manner, especially when it comes to grid planning, the authors write.

They also argued that integration into the European electricity grid is necessary to guarantee supply security. At both the European and the national level, current grid development plans include a high share of fossil natural gas power generation as well as nuclear power. “These are the shadows of yesterday’s energy policy – now we urgently need to switch to tomorrow,” Kemfert said.

Germany’s 2030 goal is to reach a share of 65 percent renewables in the power mix. But due to a possible quick phase-out of more fossil power capacity, industry representatives and environmental groups alike have called for ramping up the goal to at least 70 percent by the end of the decade.