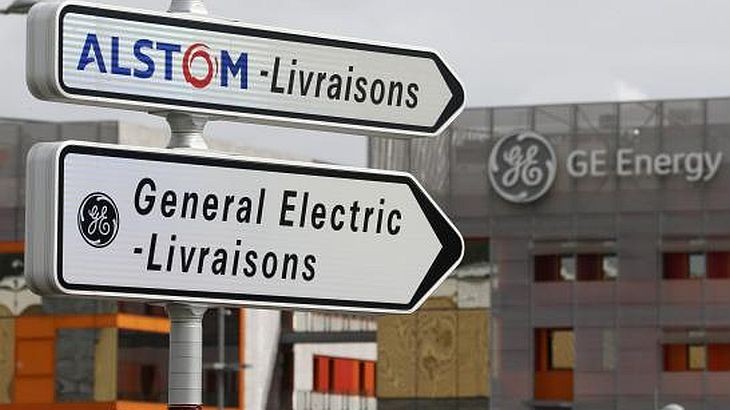 U.S. company General Electric (GE) wants to buy for 9.4 billion euros the electricity business of rival Alstom, operations that have a majority in the structure and activity of the French company, which last year generated a turnover of 14 billion euro. As for the Transport Division, which produces the well-known TGV trains, one of the mentioned working options seems to be the separation of it from Alstom into a new company to be listed on the stock exchange.

The government in Paris will probably ask GE to provide guarantees on maintaining jobs and not to reduce domestic production, international media mentions. Alstom was on the brink of bankruptcy a decade ago, reaching in the meantime a market capitalization of 8.3 billion euros.

Alstom is a global leader in hydroelectric turbines and ranks third, after GE and Siemens, in gas turbine market. The company is the third largest manufacturer of power transmission equipment, after ABB and Siemens, and competes with Siemens and Canadian group Bombardier regarding the production of trains and other railway equipment.

If the offer is accepted, GE will further strengthen operations in the energy sector, managing to finalize in two consecutive years two major acquisitions. Last year, in a transaction of 3.3 billion dollars, GE bought Lufkin, a leader in oil equipment manufacturing, which has a factory in Romania, near Ploieşti.

German industrial conglomerate Siemens has informed the board of Alstom that is interested in taking over the company, but no further comments from the German group entered the public sphere. French daily Le Figaro suggests that government in Paris has contacted Siemens about a possible alternative offer for Alstom to strengthen its position in the negotiations with the Americans.

So far there is no concrete offer for the operations and assets of Astom made ​​by Siemens, says Bloomberg. Siemens wanted to buy Alstom when the French company was on the verge of bankruptcy, but in 2004 the French government preferred a direct intervention, with a syndicate of French banks, which offered to the company a 4.4 billion euros bailout package. France withdrew as a direct shareholder of Alstom in 2006.