Acasă » Oil&Gas » Garza, Premier Energy: Next year will be difficult for everyone; more gas suppliers will go bankrupt

Garza, Premier Energy: Next year will be difficult for everyone; more gas suppliers will go bankrupt 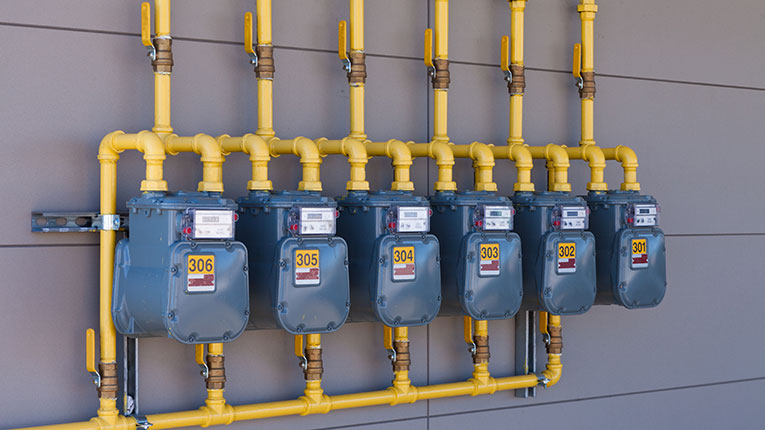 Next year will be difficult for everyone and there will be more small suppliers that will give up this business or go bankrupt, Jose Garza, CEO of Premier Energy, said in a press conference on Friday.

“2022 will be a difficult year for everyone, it will be a continuation of 2021, there will be small suppliers that decide to give up or go bankrupt, which is bad for the sector, for competition,” Garza said.

He pointed out that there is great uncertainty in the market, and the situation depends very much on external factors.

In his turn, Marius Cazan, the person in charge of the gas activity within the company, showed that the price trend is difficult to estimate for next year, according to Agerpres.

“It is difficult to estimate how the price will evolve. Many see it falling, which I think should happen naturally, because such a price level is not sustainable, many industries are closing production. The market should strike a balance naturally, we expect that, but there is a lot of uncertainty,” Cazan added.

“We have built about 200 new kilometers of pipelines a year and we will continue at this pace, which will bring us about 6,000 new customers annually,” Garza added.

He said that Premier Energy is interested, in the future, in investing in the production of energy from renewable sources and gas, but also in other fields, such as pharma.

“Most of our network is ready to transport hydrogen, so we are also thinking about this sector. We will continue to invest so that we can distribute hydrogen with our entire network. Half a billion euros will come to Romania for this field, but for now things are just at beginning, there is no legislation yet and we do not see this field developing earlier than four or five years from now,” said the CEO of Premier Energy.

Premier Energy is owned by EMA Capital, an investment fund founded by Czech businessman Jiri Smejc, which entered the Romanian market in 2013.

previousEC includes BRUA 2 on the fifth list of projects of common interest
nextEngie: Decision to give up Ultimate Supplier (FUI) status does not affect 1.9 million customer portfolio