Gal, ANRM: Oil royalties fell by about 21% in the first 9 months 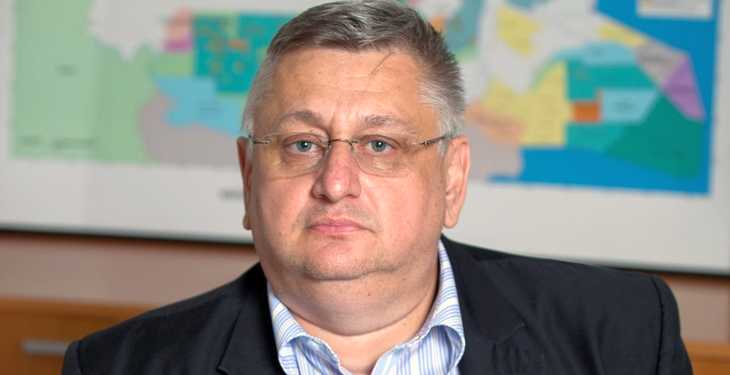 In the first nine months of the year, oil royalties fell by about 21 percent, primarily due to declining oil prices, said Sorin Gal, director general of the National Agency for Mineral Resources (ANRM).

“In the first nine months, oil royalties fell by about 21%, primarily due to falling oil prices, especially the massive 60% drop in March and April. In the meantime, things have settled, oil set over $40, we can say things are acceptable. We expect a bigger drop in royalties next year, even if the price picks up because production will go down. There have been huge delays in exploration programs that will be reflected by a delay in the payment. Most of those who were exploring, due to delays in convening committees that approve, give environmental permits, access to land, etc., have postponed their seismic works, the programs are delayed. So, 2020 will have a great influence and impact in the coming years,” Gal said, at the conference “O&G – What works, what can we do better”, organized by Energynomics.

He added that at the level of the oil and gas industry, the decline was “almost normal”, influenced on the one hand by the decrease in demand during the state of emergency, and on the other hand by the investments made in the last 4-5 years.

“In 2020, for the first nine months, the decline in the industry was close to normal, but influenced by two factors. The first factor was a decrease in demand, especially during the state of emergency in March, April , May, when the consumption of hydrocarbons, petrol, diesel and even natural gas decreased. The second factor that “helped” maintain this decline was the investments from previous years, because the oil industry invested heavily in in the last 4-5 years. This has helped us maintain a natural decline of 5-7% in the industry,” explained the head of ANRM.

previousNiţă, FPPG: The establishment of a central fuel storage entity can prepare Romania for difficult times
nextGovernment wants to approve Energy Strategy through GEO, to prevent infringement and blocking of EU funds