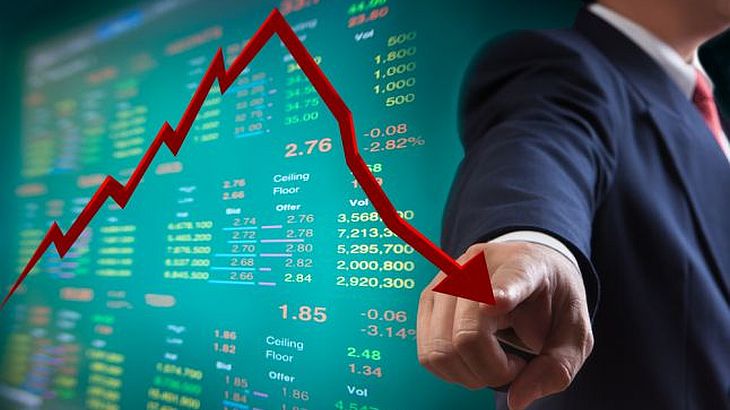 Property Fund (FP) proposes to Conpet shareholders to distribute a bigger dividend for 2013, and the allocation of additional 70 million lei worth dividends, informs the official invitation to attend the Annual General Meeting of Shareholders (AGM) of Conpet.

Besides the higher dividend rate, FP asks for other two installments dividend to be distributed, in total amount of 70 million lei. 40 million lei would be funds from “other reserves of the net profit in previous years” and another 30 million lei from the surplus resulted from reserves revaluation. The proposals will be discussed on April 29 by the shareholders in the Conpet AGM.

FP, as a minority shareholder in Nuclearelectrica, asks the court to cancel the AGM decision on the participation of the Cernavoda plant operator in both the hydropower Tarniţa project and the submarine cable interconnection between Romania and Turkey.

At the end of March, Nuclearelectrica announced that FP asked the Bucharest Court to dismiss the application for registration the AGM’s decision on the two projects in the Trade Register.