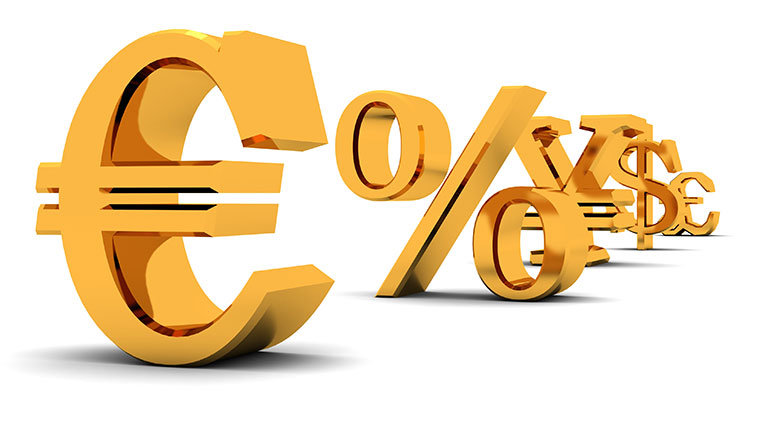 The number of newly established foreign capital companies in Romania increased in the first 11 months of 2021 by 42.2% compared to the same period in 2020, to 5,284 units, according to data centralized by the National Trade Register Office (ONRC).

In November 2021, 558 companies with foreign participation in the capital were registered. Depending on the fields, most registrations were registered in wholesale and retail trade, car and motorcycle repair (28.32% of the total), professional, administrative, scientific and technical activities (21.15%) and construction (12 , 37%).

At the end of November 2021, in Romania there were 236,260 companies with foreign participation in the share capital. The value of the subscribed capital was of 64.354 billion dollars.

previousNew support scheme for the population’s energy bills, from April 1. VAT on energy drops to 5%
nextPro Consumers Association requests the dismissal of the Minister of Energy