Fondul Proprietatea: Discount on share halved, assumed for next year 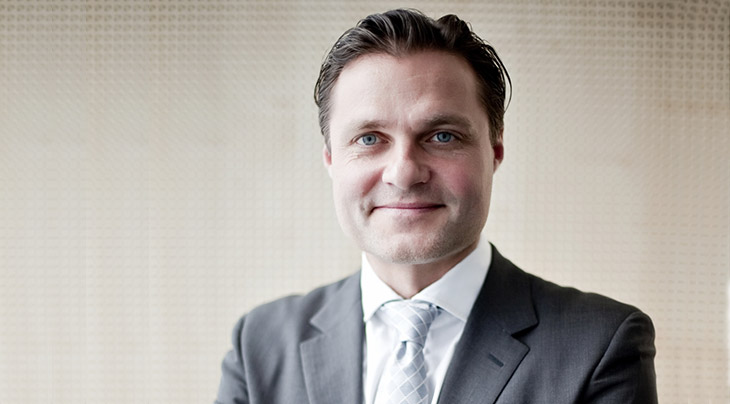 Fondul Proprietatea title will be traded at a discount of 15%, compared with the current 33%, at the end of September 2015 and this target is assumed by mandate without a suspensive condition to the management mandate of the Fund, says Greg Konieczny, manager of the Fund and Executive Vice President, Templeton Emerging Markets Group.

The average discount at the London Stock Exchange for similar funds is of 10%, but one of the Templeton funds is traded at a discount to face value of 7-9%.

Fund will be listed on the London Stock Exchange as early as this fall. The target-discount was adopted last week by the general shareholders meeting of FP.