FEL Romania has new leadership, Mihai Toader-Pasti is the president 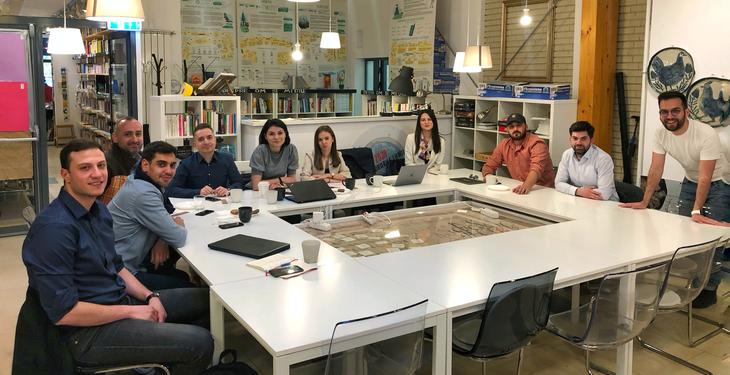 Future Energy Leaders (FEL) Romania, the youth program of the Romanian National Committee of the World Energy Council (RNC-WEC) has chosen its new leadership team for 2021.

The new leadership team aims to continue the programs for education and professionalization of young people in the field of energy, informative and awareness programs for energy consumers in Romania, and to formulate public policy analyzes and recommendations, by calling for dialog among stakeholders and promoting decision-making transparency. 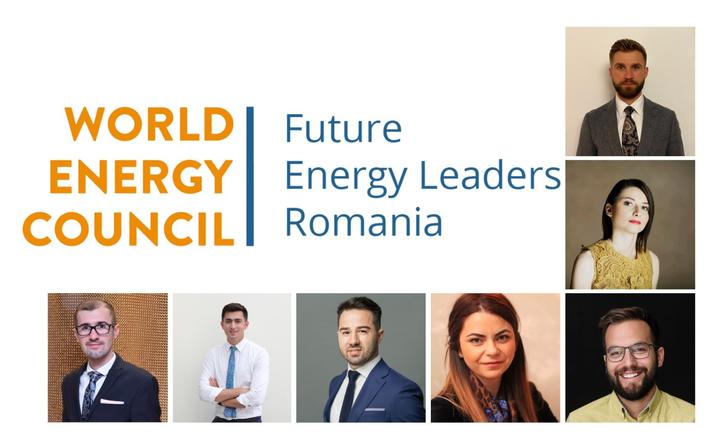 The RNC-WEC congratulates the new team FEL Romania and appreciates that the projects promoted in 2020, such as the professionalization of the young people in the energy field and the dissemination of the opportunities offered by the European Green Deal, will continue in 2021. “We appreciate the team’s youth dynamism and enthusiasm,” said Stefan Gheorghe, CEO of CNR-CME.

Mihai Toader-Pasti is co-founder and general manager of EFdeN, participated in three editions of the leading solar house competition, Solar Decathlon. It co-founded EnergiaTa.org, a project aimed at facilitating the production of renewable energy for domestic users. Mihai is part of “Forbes 30 under 30”, is Aspen young leader and co-president of Eisenhower Youth leaders. In 2019, Mihai Toader-Pasti was awarded the Young Energy Professional Award at the Energynomics Awards Gala.