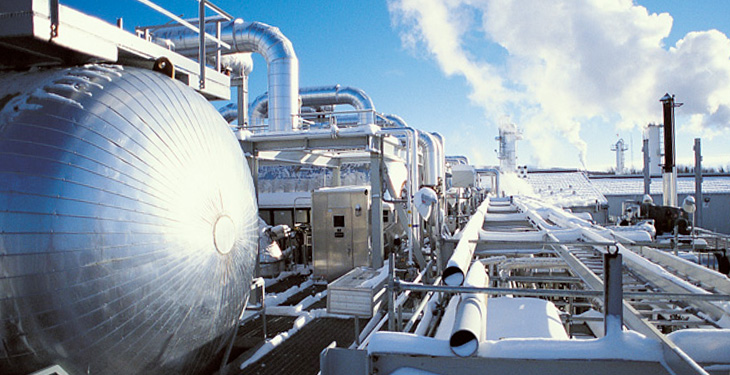 Gas traded at the Henry Hub benchmark is at the lowest seasonal levels in two decades as U.S. production breaks records, and spot prices for liquefied natural gas in Europe and Asia have plunged as a wave of new export terminals pumps new cargoes into the market, according to seekingalpha.com.

XOM’s Q2 earnings fell 21% as weaker returns for natural gas and petrochemicals offset higher production, with profits from its global gas segment falling by about half to $1.34B.

CVX’s Q2 earnings rose 26% to $4.3B thanks partly to a breakup fee from its scuttled Anadarko deal, but the average price the company fetched for its U.S. nat gas fell by more than half.

Shell’s quarterly profit was its smallest in two and a half years, due in part to tumbling natural gas prices, and Total (NYSE:TOT) also cited weaker nat gas prices as a reason for its 19% drop in earnings from a year ago.

previousNeptun Deep would add 70,000 bpd to the OMV account
nextUS cities lag in the race towards green energy