Smart City by automation, on September 19th, alongside IEAS 2017

On September 19th, at IEAS 2017, energynomics.ro organizes a workshop dedicated to the automation and impact that new solutions in this field can have in transforming Romanian cities. Between 14.30 and 16.30 we invite you to join us at the Nicolae Balcescu Hall in the Parliament Palace!

Global macrotrends – including urban population growth, climate change and the focus on efficiency of resources – are already in place in Romania. Infrastructure systems administrators – at central, municipal and large system operators level – are looking for smart solutions to meet these challenges. Through automation and IT solutions, the urban infrastructure of the future can become the optimal response for the safety and comfort of large urban agglomerations.

Smart City by automation is organised by energynomics.ro, and access is FREE OF CHARGE, based on previous registration. 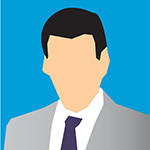 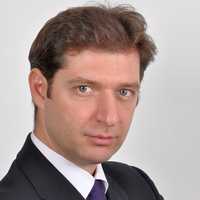 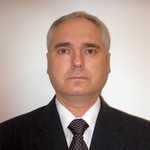 Ştefan Opriş will present the smart energy management and management system implemented in the city of Cluj-Napoca. LISSCOM-Braşov has designed, built, assembled, ans is now servicing and maintaining a city-level system for thermal energy management at 73 buildings (schools, universities, dormitories, canteens, sports halls, kindergartens, blocks of flats) all coordinated from a single data center by a single operator. The system achieves significant savings on energy consumption, and also administrative savings.

Accesul la Smart City by automation is open to all professionals in the Romanian energy industry and related sectors, based on the nominal confirmation from energynomics.ro.

You are welcomed to write us at office [at] energynomics.ro and ask for an invitation!