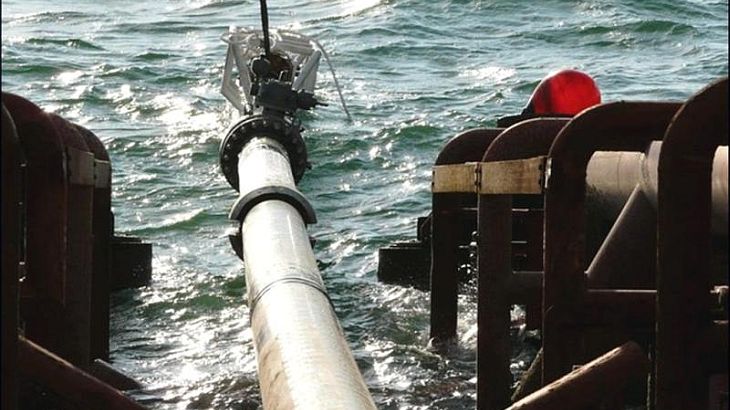 A senior European Union diplomat in the energy-rich nation of Turkmenistan said Tuesday that current conditions are ideal for the construction of a natural gas pipeline across the Caspian Sea. The long-planned pipeline would be designed to carry gas from Turkmenistan to Azerbaijan and then onward to customers in Western Europe while bypassing Russia.

Denis Daniilidis, who currently heads the EU mission in the Central Asian country, said negotiations are ongoing to draw up an agreement on construction of the pipeline. The diplomat told an oil and gas conference in the Turkmen capital, Ashgabat, that some final outstanding issues remained before a document could be signed.

Daniilidis said, however, that he believed the trans-Caspian pipeline could be completed before full implementation of the EU-driven southern gas corridor, a project to create the infrastructure needed to transport gas to Europe from Caspian and Middle Eastern sources. The southern gas corridor was given additional impetus by the adoption of a strategy at an EU summit in May to develop priority energy infrastructure by 2020, Daniilidis said.

Daniilidis said that the EU, Turkmenistan and Azerbaijan have drawn up an agreement, to be signed later this year, to ensure that any pipeline built in the Caspian would adhere to the highest environmental standards. The trans-Caspian pipeline would enable Turkmenistan to circumvent Russia when delivering its gas to Europe. Brussels has increasingly sought to reduce its reliance on Russia for energy supplies.

Prospects for the pipeline could be hindered, however, by the uncertain territorial status of the Caspian Sea, which is shared by five nations: Azerbaijan, Iran, Kazakhstan, Russia and Turkmenistan. Russia and Iran insist approval of all five littoral states is required before any work on a pipeline can begin.