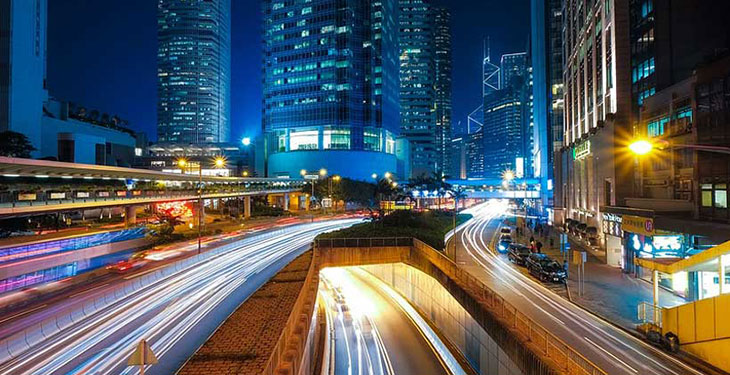 Adopted in May 2018, the new regulation improves the quality and independence of type-approval and vehicle testing, increases control of vehicles already in the EU market and strengthens the overall system through increased European oversight.

“Europeans legitimately expect to drive the most environmentally friendly and safe cars. This means carrying out the strictest checks on vehicles placed in the market and in circulation on our roads. To achieve this, we also need an effective implementation and supervision at European level: this is why, from now on, the Commission will be able to carry out checks on motor vehicles, trigger withdrawals from the market at EU level and impose fines of up to at 30,000 euro per car when the law is broken,” said Internal Market Commissioner, Thierry Breton.

Type-approval is the process of certifying that a vehicle meets all the requirements for placing in the market and rigorously verifying compliance with EU legislation by manufacturers, including emission limits, set out in a separate regulation, according to Agerpres.

previousFiscal Council: The starting point of the budget deficit for 2021 would be of at least 7.5% of GDP
nextUS approves NuScale’s small modular reactors