EU ETS system: Romania has billions of euro at disposal by 2030 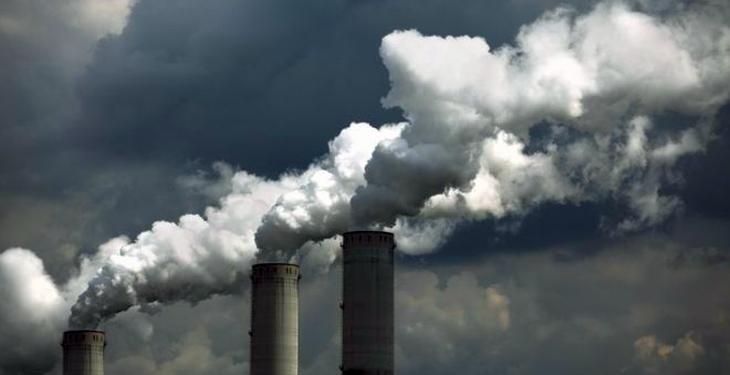 Romania has several billions of euro at its disposal, via the trading emissions system (ETS) for reaching out its 2030 carbon objectives, and with perspective for a 2050 fully decarbonized economy, says Andrei Marcu, executive director, European Roundtable on Climate Change and Sustainable Transition (Ercst).

„The review of the ETS system was concluded in 2018 and it introduced new financing mechanisms”, he said, during a debate.

Although the exact criteria on financing have not been established yet, industry leaders say some of their companies already have projects to submit. First deadline for some of the projects- June 30.

Ministry of Energy officials said that they are readying a study to help industry leaders find out how to implement the new facilities, that will be finalized this September. But industry pundits told energynomics.ro that by end-June, EU will be notified about Romanian usage of one of the facility, and by end-September, about another – so the Ministry’s study including guidelines may not be needed until September.

Fact is some of the financing lines offer more for a project, while others limit it to 60%. And that the role of the European Investment Bank (EIB) in managing some of the facilities will become crucial.

Another novelty is that countries may move funds towards a new Modernization facility, from the other dedicated facilities.

According to a document consulted by energynomics.ro, if the value of an ETS allowance is of 20 euro (the minimum scenario), Romania has at its disposal until 2030 about: 2.5 billion euro via the Solidarity Provision, another at least 1.87 billion euro from Article 10c Derogation, about 756 million euro from the most important and newest facility- the Modernization Fund, which can receive also money from the other facilities and in which case Romania can rise up to 5.3 billion euro, and an unspecified amount from another facility called the Innovation Fund.