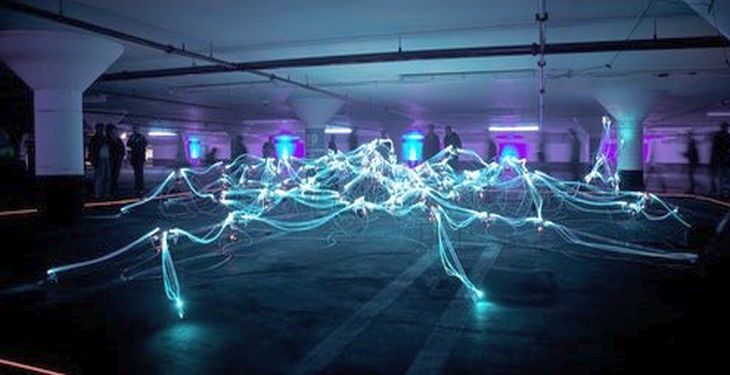 The EU is updating the energy consumption figures in the newly revised energy efficiency directive to take account of the Brexit, EU officials said.  This technical adjustment, which concerns projected EU energy consumption in 2030, was endorsed Wednesday by EU member states’ Ambassadors, paving the way for a speedy adoption. The update will enable the EU to measure its progress towards its energy efficiency and climate objectives as well as provide legal certainty for both member states and businesses in a Union of 27.

A similar update is made to projected energy consumption figures in the regulation on the governance of the energy union.