Acasă » Electricity » EU 18: Sales of electric cars surpassed those of diesel units for the first time

EU 18: Sales of electric cars surpassed those of diesel units for the first time 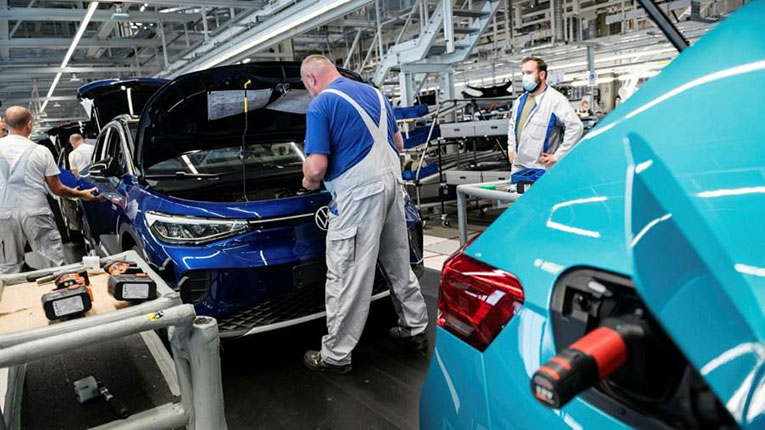 Sales of electric cars in Western Europe surpassed those of diesel units for the first time in December 2021, according to preliminary data, with drivers continuing to choose subsidized green cars to the detriment of those who depend on the fuel that caused the 2015 emissions scandal, shows an analysis by the Financial Times (FT).

More than a fifth of new cars sold in 18 European markets, including the UK, were powered exclusively by batteries, while diesel cars, including hybrid diesel, accounted for less than 19% of sales, says independent car analyst Matthias Schmidt.

Thanks to generous subsidies from Germany and other countries, as well as strict regulations introduced in 2020, which force EU carmakers to sell more low-emission vehicles, sales of electric cars are steadily growing.

The trend accelerated in the fourth quarter of 2021, when Tesla proved that it has adapted better than its rivals to the global semiconductor shortage, delivering a record number of electric cars – 309,000.

European carmakers also boosted sales of electric vehicles in December to reduce the fleet of polluting cars and avoid fines in Brussels, after prioritizing the production of the most profitable models, especially mass-polluting SUVs, in during the crisis caused by supply chain disruptions, according to Agerpres.

previousGazprom exports continue to fall, down 18% in first weeks
nextRomania’s gas imports increased by 67% in the first 11 months of 2021