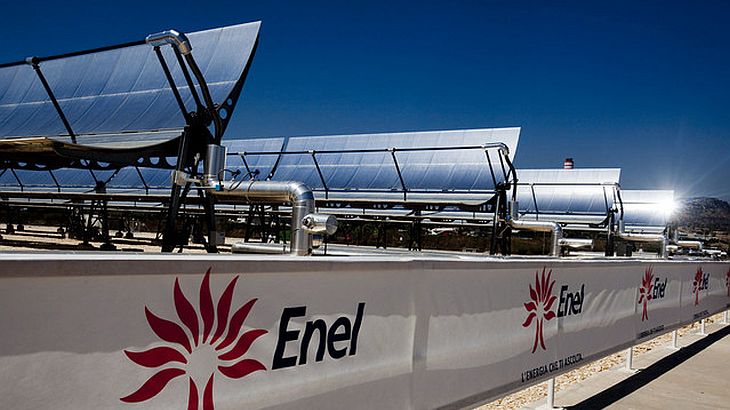 Italian utility Enel will not sell nuclear assets it owns in Slovakia or reduce its 70 percent stake in green energy group Enel Green Power as part of efforts to cut its debt pile, its chief executive was quoted as saying on Monday. CEO Fulvio Conti said that Enel wants to lower its debt from 42 billion euros (the projection for the end of this year) to 37 billion euros but it will not “exit the nuclear industry and will actually invest more in it if given a chance.” This means Enel won’t reduce its stake in the nuclear power plant Slovenske Elektrarne.

Some bankers and analysts had speculated Enel could sell its stake in the Slovak nuclear plant as part of its plans to sell 6 billion euros ($8 billion) of assets by the end of 2014 to cut debt. Conti also said Enel was “happy to own 70 percent of Enel Green Power and would hold tightly onto it.” He also said Enel would exit markets where its presence is too small or sell operations that have no growth prospects in order to cut debt, but he did not give further details.

Enel is trying since 2010 to lower its debt. Some numbers show that Enel is practically the most heavily indebted utility company in Europe. Much of the debt was made during the purchase of Spanish utility company Endesa, and since then the italian group tried various instruments for lowering its debt: slashed divident payout and investments, expanded its renewable business, increased its exposure in emerging markets such as Latin America and Eastern Europe to offset slowing demand and rising competition in its core markets, Italy and Spain. Enel also began to implement cost-cutting measures intended to raise about €5.9bn of additional cash flow in 2015 compared with 2008.