Electricity distributors’ profits up by a third, Enel leads 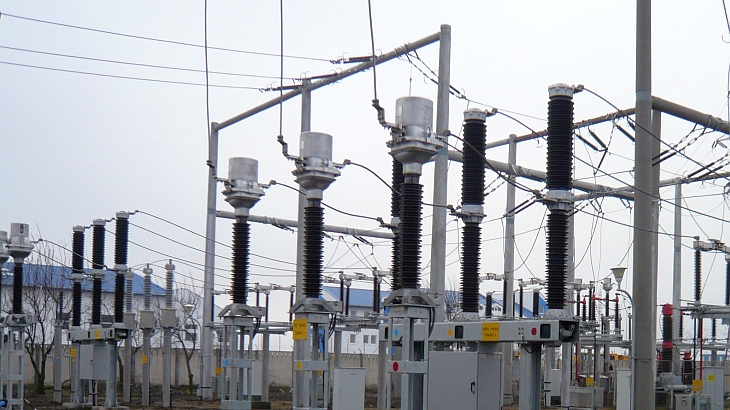 Seven of the eight electricity distribution companies in Romania, each serving a different region in the country, saw their combined profits increase by 29.3 percent year-on-year in 2013, while their revenues were up by 6.1 percent, Romania-Insider.com has calculated based on data posted by Romanian investment fund Fondul Proprietatea, which holds minority stakes in all the seven companies.

Their combined revenues were EUR 1.16 billion and their net profits grew to EUR 212 million, results show. The increase in revenues and profits comes mostly from higher energy prices, as electricity consumption in Romania is on a downtrend, according to data from state-owned energy transport company Transelectrica.

The eighth distribution company in Romania is CEZ Oltenia, which didn’t post its financial results. Each company distributes energy in one region of Romania, reflected in their names,  and each has quasi-monopoly on their respective region. Their activity is regulated by the National Regulatory Authority for Energy (ANRE).

The three distribution companies controlled by Italian group Enel posted the highest profits, totaling EUR 134 million, for joint revenues of almost EUR 500 million. They also have the highest net profit margins, with an average of 27 percent.

Enel Distribuţie Muntenia, which is the largest electricity distribution company in Romania, serves the southern Muntenia region which also includes Bucharest, Romania’s capital. The company’s earnings went up by 30 percent last year to EUR 60 million. Enel Distribuţie Banat distributes energy to the Banat region where the largest city is Timisoara, and Enel Distribuţie Dobrogea serves the Dobrogea region with its Black Sea port of Constanta.
E.On Moldova, which is controlled by German group E.On, posted a 22 percent growth in profits, to EUR 20 million. The company had the highest increase in revenues of the seven, respectively 11.3 percent, to EUR 173 million.

The other three companies are controlled by the Romanian state through the Electrica group, which the Government wants to list on the Bucharest Stock Exchange and on the London Stock Exchange in June.

Although the three companies posted an average 39 percent increase in earnings, they are still less profitable than the Enel companies, with combined profits of EUR 59 million for EUR 490 million in revenues. Net margin is 12 percent, which is half compared to Enel’s, concludes Romania-Insider.com.