Acasă » Electricity » Hidro » Electrica analyzes the possibility of participating, together with SAPE and Hidroelectrica, in the tender for CEZ subsidiaries in Romania

Electrica analyzes the possibility of participating, together with SAPE and Hidroelectrica, in the tender for CEZ subsidiaries in Romania 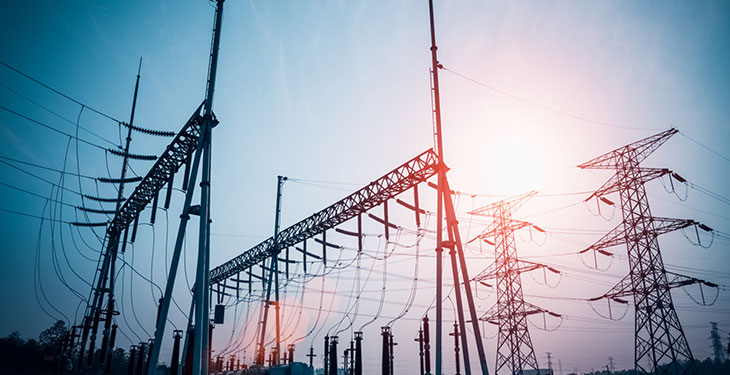 Electrica is analyzing the possibility of participating, in consortium with the Energy Participation Management Company (SAPE SA) and Hidroelectrica, in the competitive procedure organized by CEZ for the sale of its Romanian subsidiaries, according to a report submitted on Wednesday to the Bucharest Stock Exchange.

“Electrica wants to inform shareholders and investors that it is in the process of exploring the possibility of its participation, within a potential consortium formed together with the Energy Management Company SA (SAPE SA) and the Electricity Production Company In Hidrocentrale Hidroelectrica SA, at the competitive procedure organized by CEZ as for the sale of its Romanian subsidiaries. Electrica will promptly inform shareholders and investors about any aspects regarding the potential participation in the project described above, which will have to be reported in accordance with the applicable legal provisions,” is mentioned in the report quoted by Agerpres.

The financial director of the Czech utility group CEZ, Martin Novak, said last month that the group is continuing its strategy of selling operations to exit most foreign markets and intends to complete the sale of assets in Romania by the end of this year, even though the declaration of the state of emergency caused some delays, according to Reuters.