ELCEN’s assets could be sold to any private investor 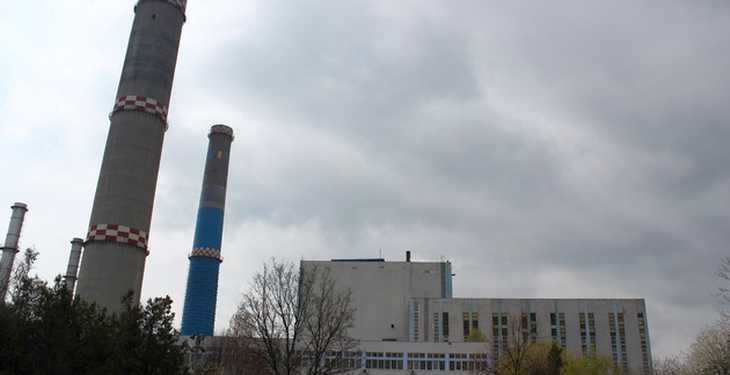 Sierra Quadrant, the judicial administrator of ELCEN, registered with the Bucharest Court the modified plan for the reorganization of ELCEN, which will be submitted to the vote of the Creditors’ Assembly within 20 days from the publication in the Insolvency Procedures Bulletin of the announcement.

”The most important change provides for a period of six months from the confirmation of the plan by the Syndic Judge in which the Romanian state can carry out the transfer of business, through the Bucharest City Hall (PMB) or the Ministry of Economy, Energy and Business Environment.

If the Romanian state is not interested, the assets of ELCEN will be sold to any private investor that meets the business and legal requirements,” the utility announced.

The solution of the business transfer can be implemented by the Romanian state in three variants: by the Municipality of Bucharest or an entity designated by it in order to constitute centralized units (SACET); by the Ministry of Economy or an entity indicated by it or a newly created company with the participation of PMB and the Ministry of Economy (directly or through their subordinated companies) in order to take over the ELCEN assets (and possibly also take over the management of the transmission and distribution network from RADET/ CM Termoenergetica) for the realization of SACET units.

Other important changes concern the way of recovering the debt of RADET, the recovery of the amounts paid in the VAT account, following the bankruptcy of RADET and the extension of the reorganization term of 3 years with the maximum duration stipulated by the law, respectively with another 12 months.

Thus, the recovery of the ELCEN debt held against RADET will be carried out by judicial means, meaning that the Judicial Administrator has already proceeded to formulate the action against PMB.

previousRomania is considering access to the Southern Gas Corridor
nextControl report at the Ministry of Energy: The objective pursued through the PNI will be partially achieved, respectively an execution degree of 58.17%