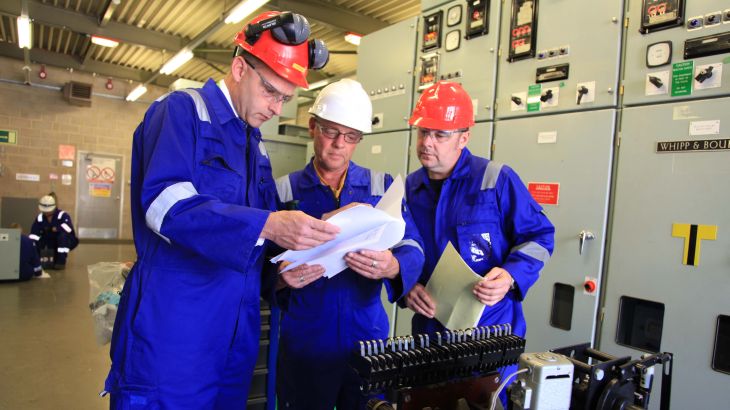 French power utility Électricité de France (EDF) confirmed Monday it has reached an agreement with the U.K. government to build a new nuclear power plant, the first in the country in almost 30 years, for a total cost of £16 billion ($25.88 billion), according to WSJ.

The announcement is the culmination of two years of intense negotiations over plans that are seen as a litmus test of the economic viability of new nuclear power in Western Europe.

A group led by EDF will build two nuclear reactors in Hinkley Point, in southwestern England, where it already owns and operates two reactors. EDF will hold between 45% and 50% of the venture, French state-controlled nuclear engineering company Areva SA will own 10%, while China General Nuclear Corp. and China National Nuclear Corp. will hold between 30% and 40%. Other partners may take as much as 15%.

“Today we have a deal for the first nuclear power station in a generation to be built in Britain,” U.K. Prime Minister David Cameron said.

On top of £14 billion in estimated construction costs, the project also includes £2 billion in pre-operation costs that EDF and its partners will have to spend on land purchases, a training budget and a storage facility for spent nuclear fuel.

The agreement also includes a later plan to build two other reactors in Sizewell, in Suffolk, in eastern England. The deal guarantees EDF and its partners a price of £89.5 per megawatt an hour, or MWh, if the Sizewell plant goes ahead. If the second plant doesn’t get built, the price goes up to £92.5/MWh. The price will be indexed to inflation, the group noted.

The contract for the strike price will be in place for 35 years, but won’t come into effect until the power plant actually starts generating. Under the strike-price mechanism, the U.K. government will pay the difference if the market price falls below the strike price. That money will be funded by levies on consumers’ energy bills.

Should the cost of building the reactors be lower than anticipated, the prices paid by British customers would also end up lower, EDF said.

EDF already owns and operates 15 reactors in the U.K. and provides 20% of U.K.’s total power in volumes.