EC to conduct market survey before deciding on Gazprom fine 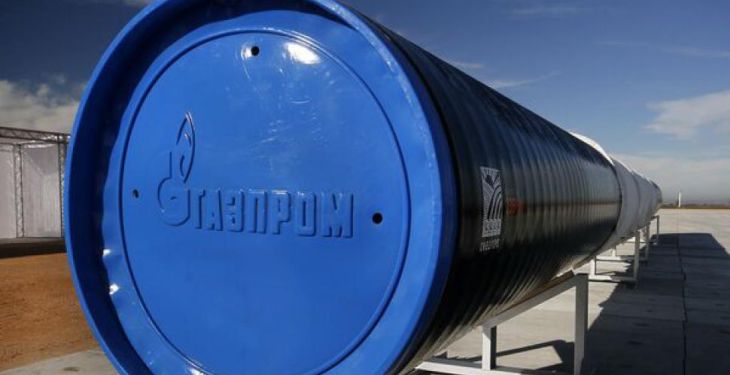 For over four years, Brussels has been investigating Gazprom because of its monopoly position in Bulgaria, the Czech Republic, Estonia, Hungary, Latvia, Lithuania, Poland and Slovakia.

The EC reckons that the Russian company has forced unlawfully these countries to pay unrealistically high prices for the import of natural gas, according to Novinite.

Vestager confirmed that Gazprom has sent a deal proposal to the EC which will be studied:

“We have not thrown the decision on fines in the shredder yet. We want to make sure that the commitments offered by Gazprom will satisfy our demands. The next step is to conduct market tests of the commitments. I cannot say when we will take a final decision. But, first of all, we have to see whether these promises will ease our apprehensions and whether they will guarantee the free movement of gas at competitive prices.”