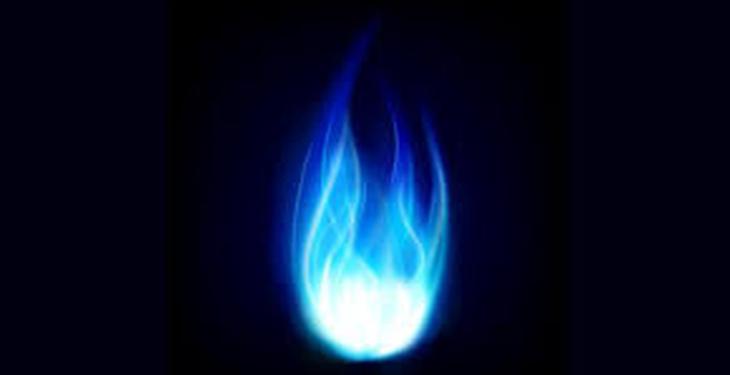 On October 1, 2018, a new Network Code entered into force, and Dumitru Chisăliță, chairman of the Intelligent Energy Association, warns on a series of anomalies that occurred with the application of the previous Network Code. This would have resulted in erroneous calculations of “capacity overruns, imbalances, and even of billing of services based on these allocations.” Subsequently, there were “penalties of hundreds of thousands of lei, incorrectly applied and which have come to be paid exclusively by final consumers, mostly household consumers”, accuses Dumitru Chisăliță.

For detailed analysis and references to the provisions of the Network Code approved by ANRE Order no. 16/2013 with subsequent amendments and completions, regarding the points of entry / exit into / from the National Transport System, visit the dedicated page from the Intelligent Energy Association website. Dumitru Chisăliță announces that he will produce an analysis on the text of the new Network Code, which entered into force on 1 October.