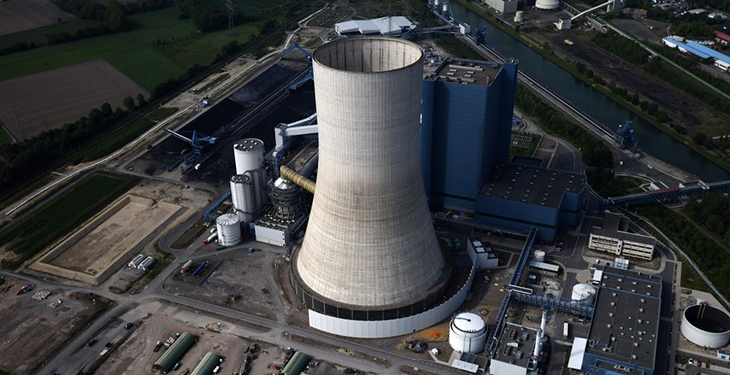 Uniper’s Datteln-4 will start feeding electricity into the grid on a commercial basis on Saturday, a spokesman for the utility confirmed by email. The 1.5-billion euro ($1.3 billion) facility is already nine years late and over budget because of defects that delayed its connection to the grid, according to Bloomberg.

The plant is the latest flash point in a fractious debate over Germany’s exit from coal, a fuel that still provides about half the country’s electricity. German Chancellor Angela Merkel last year brokered a deal to wean Europe’s biggest economy off coal by 2038, an agreement that allowed Datteln-4 to open.