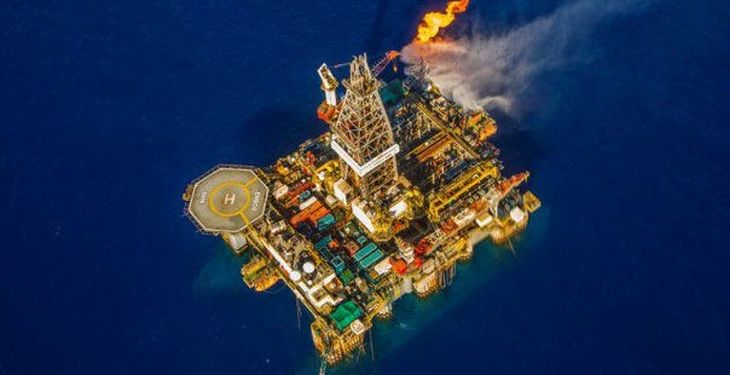 Last Thursday’s announcement in Nicosia that a sizable gas deposit was discovered by US energy giant ExxonMobil in plot 10 of Cyprus’s exclusive economic zone (EEZ) is expected to have far-reaching commercial and geostrategic consequences for the island itself and the wider Mediterranean.

According to US and Cypriot sources, among the most significant of these consequences is that ExxonMobil will remain in the area and, by extension, further deepen Washington’s interest in the area, according to Ekathimerini.com.

Indeed, American interest in Cyprus will be showcased when US Secretary of State Mike Pompeo participates in the trilateral summit of March 20 in Israel between Prime Minister Alexis Tsipras, Cyprus President Nicos Anastasiades and their host, Premier Benjamin Netanyahu, which will take place against the backdrop of the deal struck between the three countries at the 5th Trilateral Summit in December to construct the East Med pipeline that will transfer natural gas to Europe.

The presence of ExxonMobil, along with France’s Total and Italy’s ENI, signifies an ever-stronger Western presence in the region.

France is also in advanced discussion with Cyprus over a large defense deal, with a mind to protect its energy infrastructure around the island.

In a related development meanwhile, Turkish President Recep Tayyip Erdogan, who is opposed to Cyprus energy plans, said on Saturday that his country’s second drill ship, the Yavuz (which means ferocious or resolute), will start operations in the Mediterranean after maintenance and renovation work.

“We bought our new ship and named it Yavuz. Yavuz will also start drilling work in the Mediterranean,” Erdogan said.

previousUS: Energy storage has a breakout year
nextRomgaz and Petrom, under Competition’s scrutiny for the gas supply to own power plants