Construction of the world’s biggest laser has started in Măgurele, Romania 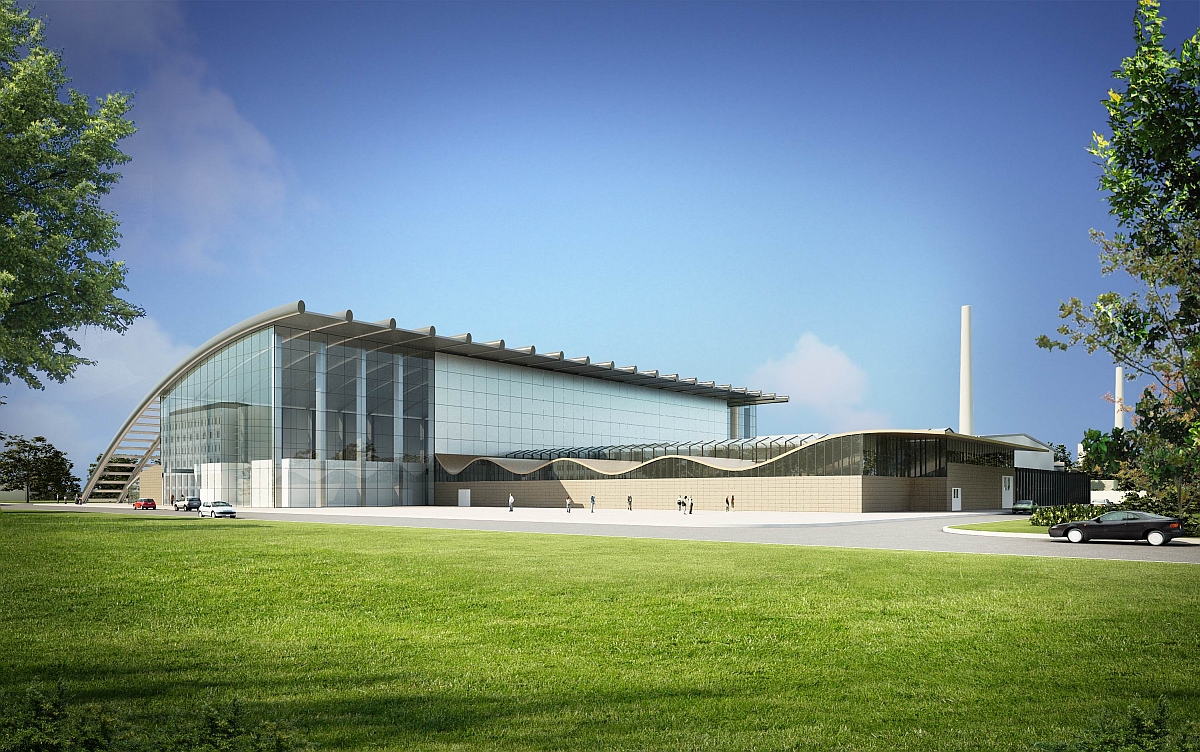 Extreme Light Infrastructure Project (ELI) will be a center for high level research in the field of high-power lasers, laser-mater interaction and secondary radiation sources. The project has four pillars, in Czech Republic, Hungary and Romania. The Nuclear Physics component in Măgurele will be concentrating on the nuclear physics based on ultra-intense beams of visible and invisible radiations. While the atomic processes are extremely suitable for visible or infrared laser radiations, ELI-Nuclear Physics (ELI-NP) will generate also particle streams and radiations, with larger and very intense energies, suitable for nuclear processes studies.

One of the possible uses for the laser regards the research and carrying out of experiments in the field of nuclear particles. Although its main characteristics make it smaller than the CERN particle accelerator, the unit near Bucharest might operate, in a near future, on the exactly the type of tasks as the super-collider and might become an alternative with low-risks.
A use with more concrete economic impact regards the determination of ratio between useful uranium and the one that can’t be used, in any given quantity. With laser’s help, the useful uranium isotope used for electric power production in nuclear reactors might be identified more rapidly.

The laser might be used for measuring the quantity of radioactive material from the nuclear fuel rods. In this way, the analysis might show in a shorter timeframe which one of the fuel rods has exhausted its material and needs to be replaced. A third way this laser could be used is directly connected to waste management. This laser is said to be able to process, in a shorter time-frame, radioactive waste. The laser might have applications in the field of public health as well. At this moment, the nuclear therapy in medicine is extremely expensive because it is run based on classic nuclear accelerators. By comparison, laser-based nuclear therapy might be more at hand for hospitals and patients. The medical applications don’t end here. The laser will be able to produce radioisotopes to be used in rapid identifying of severe diseases, or in treating those diseases in a non-invasive way.

Project financed through the European Fund for Regional Development 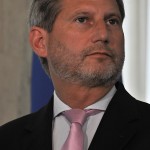 ELI-NP Project has a special importance for both EU and Romania, and represent an excelent opportunity for Romanian and international research, has said the Regional Development European Commissar, Johannes Hahn, present in Romania with the occasion of construction’s debut. It is for the first time when European structural funds finance a scientific project. Through its proportions and scientific relevance, ELI-NP might become one of the reasons for the stopping of “brain drain” process from Romania and EU, making possible only the “brain circulation” process inside the EU territory.