Acasă » Thermo » Cogeneration » Cîţu: We found solutions to get Elcen out of insolvency

Cîţu: We found solutions to get Elcen out of insolvency 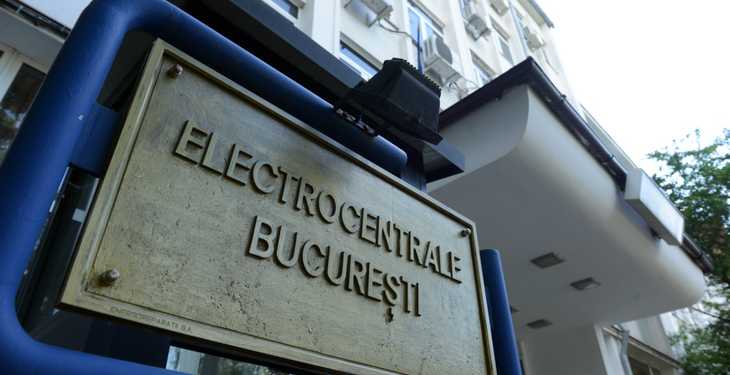 The Minister of Public Finance, Florin Cîţu, announced on Thursday that solutions have been found to remove Elcen from insolvency, but the details in this regard will be presented in the next period.

“This morning we had a meeting with the mayor of the Capital, Nicusor Dan, we also discussed with officials from Elcen, the Tax Administration, about the debt situation and to find a solution for Elcen. We found a solution to get Elcen out of insolvency. We will present the details in the next period,” said Cîţu, according to Agerpres.

Also, on Wednesday, the Minister of Economy, Virgil Popescu, previously announced that the solution had been found to remove Electrocentrale Bucureşti (Elcen) from insolvency, so that the energy producer could access funds for modernization.

“Yesterday I had a discussion with the special administrator of Elcen and I want to let you know that Elcen will come out of insolvency. I have found the solution. Compensations are already being made, together with ANAF, on Ordinance 69, so that the penalties to the state budget be cut and Elcen to get out of insolvency as soon as possible,” the minister announced.

The electricity and heat producer Electrocentrale Bucureşti went into insolvency in October 2016.

previousRomania’s deficit after the first 10 months is of 7% of GDP
nextGreenTech Romania enters the voluntary carbon certificates (VER) market and issues 453,000 certificates