Acasă » Electricity » Chisăliţă: Romania will never be energy independent – the sacrifices would be very high

Chisăliţă: Romania will never be energy independent – the sacrifices would be very high 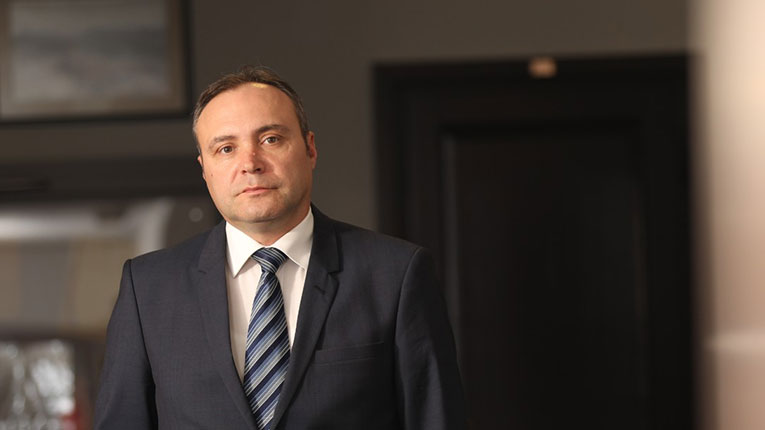 Romania will never be energy independent, as the economic and social sacrifices would be very high, just as it happened in the Ceausescu regime in the 1980s, said on Thursday Dumitru Chisăliţă, president of the Intelligent Energy Association.

“Energy independence is a goal that we have been resuming every 10 years for the last 30 yearsIt’s at least a ridiculous goal, to say the least. Romania is not and will never be energy independent. I don’t think we should want to be so energy-independent that the social and economic sacrifices would be so great. It would be like the sacrifices that the Ceausescu regime made in the 1980s for Romania to become financially independent, and we have all seen the results,” said Chisăliţă, according to Agerpres.

In his opinion, energy security and resilience are important, as well as human and natural resources, which are very poorly managed, with very high losses.

“Romania remains the European champion in terms of enormous energy losses. Before we instal a gas plant or a heat pump, the main element is always to reduce losses, waste,” the expert continued.

Chisăliţă pointed out that the country’s energy infrastructure, designed in the 1950s, is technically outdated, as if we were driving a new, electric car on a country road.

“We are working on a system that is no longer current, I mean the concept that was put on the table in the 1950s, the district heating, electric power, gas, transportation system, which we continue to use by changing here and there, which does not bring what we would like from a technical and economic point of view. In 1950 there were some mathematical functions and mathematical modeling that tried to reconcile the demand with the production model. All these aspects no longer have to do with nothing, neither in the production area nor in the consumption area. Then we find ourselves in a situation where we turn on the electric heating, we switch the cars on electricity, we switch everything on electricity, but we stay on a country road. Moreover, we are not familiar with the highways, we are still familiar with those totally out of phase energy and gas transport systems,” the representative of the association claimed.

He stressed that all strategies are now done by ear.

“It’s a very technical thing, but also very sad, because if 70-80 years ago we had these institutes that worked according to mathematical models, today my finding is that they work by ear: today we go on gas, tomorrow on electricity, we have a mass action every day,” added Chisăliţă.

previousChiriţoiu: We must forget about the national energy market and self-sufficiency
nextMonsson won contracts to install dozens of wind turbines in Europe