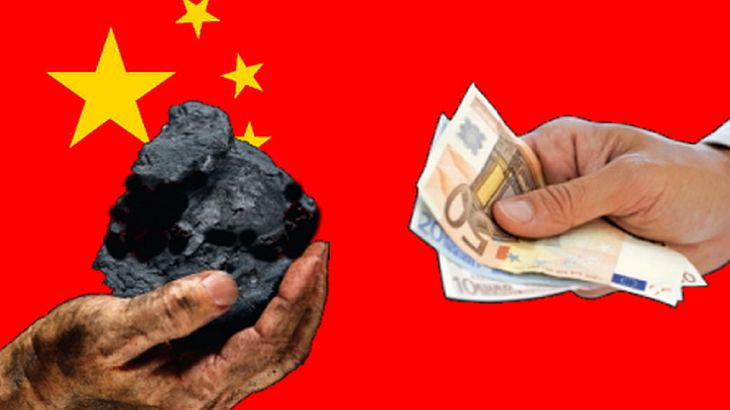 China will launch two new pilot carbon trading schemes in Beijing and Shanghai in December to cut its rising rates of greenhouse gas emissions, with benefits regarding the elimination of smog. Until now, surprisingly, China had only one trading platform of this time in operation, in Shenzhen.

China faces a huge challenge because of its low-quality air in big cities, and has pledged to cut the 2005 rate of CO2 emissions per unit of GDP growth by 40-45 percent by 2020. The UN climate talks didn’t help much in creating a framework for cutting CO2, and China’s national initiative comes at a time where its industrial base is one of the largest polluters world-wide.

The new platforms, which will force industrial firms to buy credits to cover any CO2 they emit above allocated quotas, also underscore Beijing’s commitment to “market mechanisms” to slow emissions growth, in line with an ambitious raft of reforms outlined earlier this month, says Reuters.

“It is definitely a move in the right direction, but there are concerns about activity — these are pilot schemes and are used as a learning experience, and local governments might not be particularly concerned by volumes”, said a climate lawyer with the Hualian legal practice in Beijing.

The chinese want to learn from the cvasi-failure registered by EU ETS, the European platform for trading emission certificates and the corner-stone instrument of EU’s climate change policy. The initiative has also a few setbacks since its conception. No binding carbon caps would be imposed on enterprises and there are no legal means of forcing the companies to participate. The goal is to close inefficient manufacturing units and upgrade the others while keeping in-check pollution and help spur sustainable development.

The two trading platforms are expected to draw in some of the China’s largest companies like steel and cement-makers, oil refineries, coal mines and utilities. The story goes like this: credits will be distributed to member firms without fees, and will buy only those credits that exceed their quotas.
China wants to launch seven pilot carbon trading schemes in total. In addition to the platforms in Shanghai and Beijing, another platform will be established for Guangdong province before the end of the year, and another three are due to go into operation in Hubei, Tianjin and Chongqing in 2014. All these programs are destined to try which one works best and make the one a nation-wide scheme.