CEZ may sell completely the 600 MW wind farm in Romania 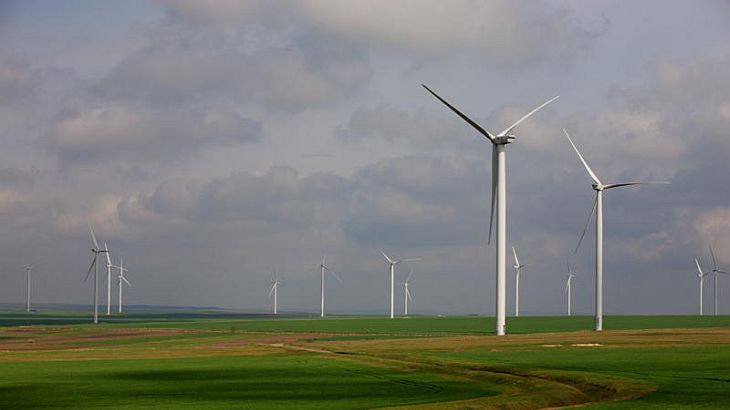 CEZ may sell completely the 600 MW Fântânele-Cogealac wind farm, if it is a good offer for it, said the director of international division of the company from the Czech Republic, quoted by the Wall Street Journal.

“We are certainly prepared to sell, even a 100% stake. We will not refuse good offers. We don’t have a strict timetable, we don’t have to sell. This is a possibility, if it is attractive for us we will use it, is not attractive, we will not use it”, said the company’s manager.

Initially, CEZ has publicly announced that it intends to dispose of a minority stake in that wind farm. However, “it is too early to say when a decision will be taken. Currently, the possibility is analyzed at corporate, it inquires if they are interested”, said Adrian Borotea, corporate business director for CEZ Romania. The park is estimated to be worth 1.1 billion euros, and was developed mainly after 2008.

However, CEZ wants to maintain the current level of market presence in distribution and renewables in Bulgaria, despite the difficulties to maintain its operating license and to recover sums of money from subsidies it should have received.

Already a number of international investors have expressed interest in this giant wind farm, says the group representative. Challenges regarding the scheme by which is supported the wind energy are attenuated by increased revenues coming from large customers. In this context “wind park in Romania […] will give a potential investor a very safe return”, said the company’s director.