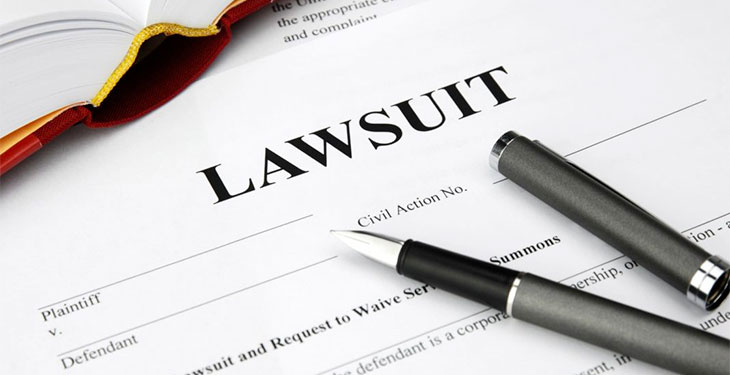 CE Oltenia proposed to the shareholders (Romanian state) the approval, within the ordinary general meeting of shareholders (OGSM) of June 9, “to adopt a decision on the legal exercise of liability actions filed against Board members nominated in the Report of the Control Body of the Minister of Energy registered with no. 270.210 / CCM / 17.09.2018, respectively Boza Gheorghe Sorinel, Vasile Dan and Bălăcescu Ovidiu, endorsed by the Decision of the Supervisory Board no. 16/ 22.04.2020,” is shown in the summoning document.

The document issued on April 30 is signed by the chairman of the board, Daniel Burlan.

previousANRE keeps energy prices at a regulated level until the year-end; SMEs are included
nextAt CE Oltenia the temporary appointments continue, the managers and the new members of the SB are appointed for 4 months; CEO will approve the investment strategy for the next 7 years