Acasă » Electricity » Trading » CE Oltenia did not succeed selling energy of 20 mln. euro on exchange due to lack of demand

CE Oltenia did not succeed selling energy of 20 mln. euro on exchange due to lack of demand 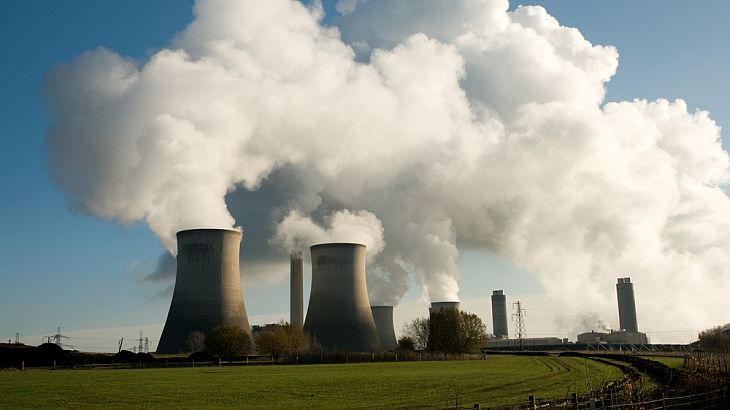 The coal and electricity poroducer Complexul Energetic Oltenia (CEO) on Wednesday failed to sell energy of 90.67 million lei (20 million euros) on the OPCOM exchange, due to for lack of demand.

From the beginning of the month, several attempts of certain energy producers to sell on OPCOM have failed due to lack of bidders, although asking prices were lower, of 170 lei and 155 lei per MWh, according to Mediafax.

In January, CEO tried to sell electricity in the amount of 60.33 million euros, but all without success.

CEO has 13 energy groups, comprising an installed capacity of 3,900 MW. The state owns, through the Department of Energy, 77% of the company, and Fondul Proprietatea has a stake of 21.5%.