Acasă » General Interest » C. Prună: Appointments to ANRE should not be done without hearings in Parliament

C. Prună: Appointments to ANRE should not be done without hearings in Parliament 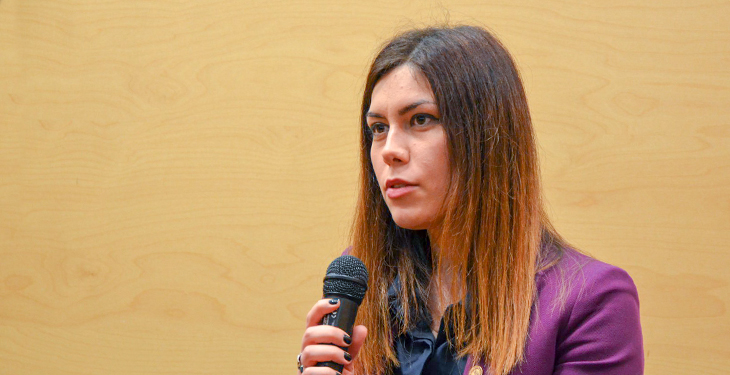 USR will initiate a new draft law, according to which the selection of candidates for ANRE leadership will be made only after hearings in Parliament. “I will initiate a legislative proposal to amend GEO 33/2007 in order to clearly specify that the selection of the members of the ANRE regulatory committee will be made based on the hearings in the Parliament,” Cristina Prună, USR deputy, told HotNews.ro. On Tuesday, parliamentarians decided to directly appoint new members to the ANRE regulatory committee, as the parties agreed among themselves, without hearing any more candidates.

Thus, a candidate was put in the situation of making a 400 km journey to Bucharest in vain, knowing that he would participate in hearings, as was the parliamentary custom, which did not take place. So far, hearings have taken place before the actual appointments, but this is not explicitly provided for by law.

According to GEO 33/2007 on the organization of ANRE, the specialized commissions of the Chamber of Deputies and the Senate will select the proposals from a list containing a larger number of candidates than the number of members to be appointed. Specifically, the commissions are required to make a selection, but not hearings. In reality, the appointments took place following political agreements.

previousACEA: European car market will decline by a record 25% in 2020
nextCIECH Soda Romania submitted the documentation for its new cogeneration station