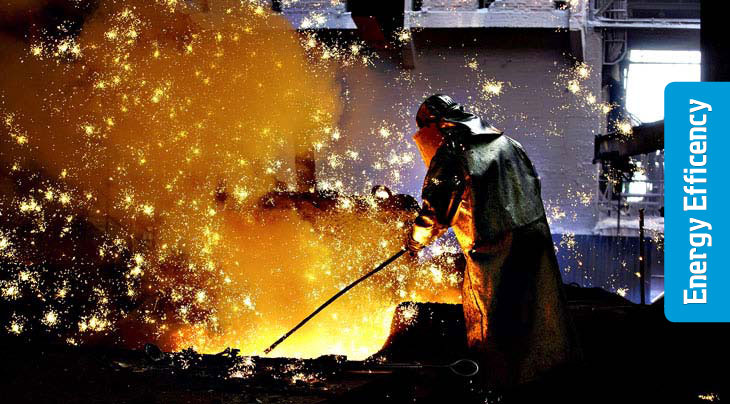 The energy efficiency attracts investments of hundreds of millions of Euros and helps large consumers to cope easier with the costs. The large private energy consumers invested over the past 10-15 years more than a billion Euro in energy efficiency projects, according to some estimates.

The energy efficiency accounts for not just a clear goal, assumed by Romania on the 2020 agenda, but also a possibility to drop the costs for companies. The budget for energy efficiency projects carried out from European funding during the period 2014-2020, might rise, purely theoretical, to 2 billion Euros and accounts for 10% of the structural funds value that Romania is about to attract from the European Union. With or without European co-financing, the investments in energy efficiency will rise during the period mentioned over this level, in particular due to the large consumers’ necessity to cope easier with the rise of energy prices.

We have to change the paradigm of the energy system

Romania has to change its paradigm based on power generation with one focused on energy efficiency and a lower consumption, stated Răzvan Nicolescu, delegated minister for Energy.

“We have to change the energy system paradigm, from high generation to low consumption”, stated Nicolescu.

Romania can and must play an important role in setting the European energy policies, in particular taking into account that “75% of the energy policies of each member country of the Community are established in Brussels”, he added.

energynomics.ro provides you with a series of articles, case studies starting from the situations of more companies from Romania that invested large sums of money in cutting the energy consumption.

All these examples of good practice can be considered as useful models much more under the conditions where the Ministry of Economy has just launched the Ro.05 Programme-Financial Mechanism 2009-2014- Energy Efficiency. The programme aims to rise energy efficiency in industrial sectors, focusing on the industries with a high level of pollution and a large energy consumption.