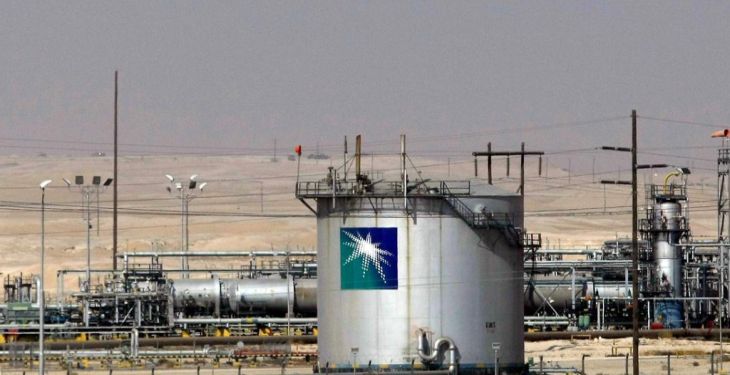 Saudi Aramco’s chief executive officer said he has bigger ambitions in petrochemicals beyond the planned $70 billion acquisition of a strategic stake in local company Sabic, touting plastics as a key hedge against an electric-car driven slowdown in global oil demand growth.

“We still have to do more,” Amin Nasser, chief executive officer of state-owned Aramco, said in an interview in Riyadh. Nasser’s comments are the latest signal Aramco is transforming from a giant oil producer into a vertically integrated energy company, mirroring a shift that major publicly-listed companies such as Exxon Mobil Corp. and Royal Dutch Shell Plc performed years ago.

The shift comes as the International Energy Agency forecast that demand for petrochemicals — the building blocks for plastics — will become the largest force in global oil demand growth, out-pacing consumption from cars, planes and trucks, according to Bloomberg. “Our strategy is to be the leader in energy and chemicals, not only in energy,” Nasser said while attending an investing conference in Riyadh. “We will be the leader in chemicals.”

The IEA, the energy watchdog for industrialized nations, forecast that petrochemicals will account for more than a third of the growth in global oil demand until 2030, and about half the growth to 2050.