Acasă » Electricity » ANRE received over 10,000 complaints from energy and gas consumers in H1

ANRE received over 10,000 complaints from energy and gas consumers in H1 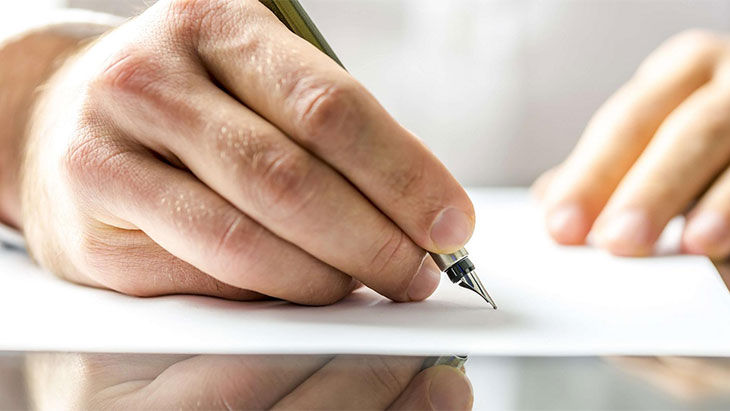 Romania’s National Energy Regulatory Authority (ANRE) received in the first six months of this year a number of 10,600 complaints, of which 2,306 regarding the billing of electricity and natural gas, according to data transmitted by ANRE at the request of Agerpres.

Out of the total of 2,306 complaints regarding the invoicing method, 59% were sent for resolution to the suppliers who issued the respective invoices, who proceeded to reverse the claimed invoices and to regularize the payments, where required.

The difference of 41% of the complaints were solved directly by ANRE, by formulating some answers, with the communication of the applicable legal provisions and based on the data, documents and information sent by the economic operators to which ANRE addressed such requests.

The electricity supplier on whose behalf the most complaints were filed, respectively 715, is Enel Energie Muntenia, followed by Enel Energie, with 389 complaints, Electrica Furnizare – 363, E.ON Energie România – 145 and Hidroelectrica – 134 complaints .

“During the first semester of 2021, non-compliances of the legislation were found, both in the field of electricity and natural gas, applying 91 sanctions in the total amount of 1,190,000 lei,” it is also shown in ANRE’s answer.

previousV. Popescu: Liberalization was done for suppliers, offences will be sanctioned at the level of turnover
nextOMV Petrom launches Utilio.ro, digital platform for gas supply services for SMEs