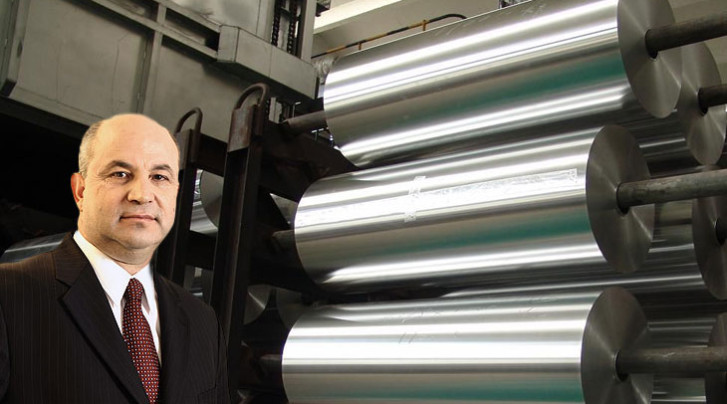 Alro developed a new technology, which could decrease the energy consumption by approx. 100 kWh/tonne of aluminium, which will help the company reduce its recent loss caused by the energy prices surge.

Alro, one of the largest aluminium producers in Central and Eastern Europe, continues the strategy of increasing the energy efficiency, by testing new technologies in the electrolysis sector. These could decrease the energy consumption with 100 kWh/tonne of electrolytic aluminium, according to a company release.

Alro Slatina targets the decrease of the specific energy consumption

“Alro focused, constantly, on increasing the energy efficiency, which allows us to offset the effects of the high energy costs, generated, mainly, by the over taxation scheme”, said Gheorghe Dobra, General Manager of Alro Slatina. “Along with the major investments in equipments, the results reported by us in this area are also the results of the strong Research &Development team. The new technology of manufacturing electrolytic aluminium could significantly decrease the energy consumption at the electrolytic cell, with positive impact on the final costs”.

The R&D team from Alro worked to improve the aluminium manufacturing process by using a new type of cathode, respectively the “profiled cathode”, in the alumina electrolytic cells.

The Company commissioned, for testing at industrial level, a cell, which uses the new type of cathode design. Alro Slatina targets the decrease of the specific energy consumption and also the increase in the life expectancy of the basic cell. This is why the forecasted impact is to reduce the overall production costs.