After Iulian Iancu, also Cristina Pruna contests the appointment of ANRE vice-president Marian Neacsu, which has a criminal conviction 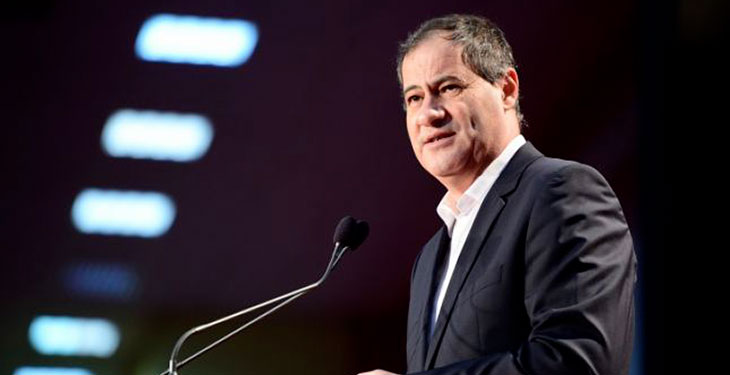 Cristina Pruna, a member of the Chamber of Deputies’ Industry Committee, said the USR is to file an appeal with the Constitutional Court on the appointment of Neacsu at ANRE, according to financialintelligence.ro.

Although conscious that he is against the line of his party, Iulian Iancu, a renowned professional in the energy industry, reacted to the nomination of Marian Neacsu, invoking several reasons: lack of experience in the field, his criminal conviction and the speed with which he passed the proceedings parliamentary appointment.

When he was an MP of PSD Ialomita (2016), Marian Neacsu was convicted by judges from the High Court of Cassation and Justice at six months imprisonment for committing the offense of conflict of interest after hiring his daughter at his parliamentary office, a position paid from the budget.

previousIoan Niculae reopens Viromet
nextThe government approved on Thursday, without the approval of the CES, the order to cut off state debts to the state’s energy companies; Ordinance targets CE Hunedoara, can not be applied to Electrocentrale – sources