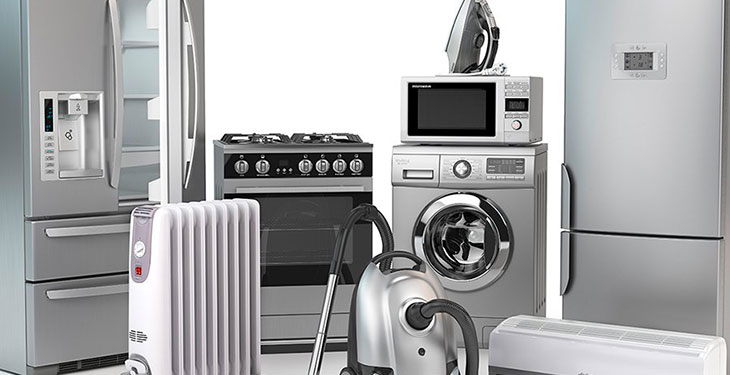 A new dissatisfaction, the postponement of the start of the AFM Rabla program for household appliances subsidies, determined the Minister of Environment, Mircea Fechet, to remove the AFM president, Dan – Cătălin Vatamanu, after only a few months at the helm of the Environment Fund Administration.

The year 2020 has been a fatidical one for the AFM management teams – so far three in number, which have displeased, in particular, investors in small renewable power plants enrolled since last year in a program dedicated to prosumers (Green House) repeatedly postponed and which has not financed any project so far.

Earlier, Andreea Kohalmi-Szabo, appointed in May in place of Mihail-Dan Dojană, was removed from office in September, by an order of the prime minister. Dojană was in turn appointed in December 2019, following the dismissal of the previous president, Cornel Brezuică.

Dan – Cătălin Vatamanu thus took over the position of director in September and barely had time to get acquainted with the institution, as his resignation was decided.

Stakeholder dissatisfaction was multiple. The Environmental Fund Administration (AFM) rejected, in the middle of the year, more than half of the prosumers’ files submitted under the Green House – Photovoltaic Panels program, largely due to the expiration of the documents, although prosumers were assured that this would not happen.

“The AFM program has been unjustifiably delayed for a long time. I understand that it is a new program, which has caused a stir and generated delays, but it is already too much. Two years have passed and no prosumer has made his installation. About 13,000 files were rejected,” market sources told us in June.

In the meantime, no financing has been made so far. “We are at the end of 2020 and so far AFM has not settled a single installation. Not even one,” a PATRES official stressed.

The program dedicated to prosumers was stopped a few hours after its launch and was delayed for the last two years, and the Scrap Program for home appliances, which was supposed to start on Tuesday, December 15, 2020, at 12.00, was also postponed from first day.

Thus, the Minister of Environment, Waters and Forests, Mircea Fechet, sent to the Prime Minister of Romania the proposal to dismiss the President of the Environment Fund Administration, Dan – Cătălin Vatamanu.

“It is inadmissible that a program so long awaited by the citizens, which has been worked on for so long, cannot work, although it had all the prerequisites to do so! In the last month I received constant assurances, including yesterday (Monday), that there are no technical issues that could prevent the program from starting. In my opinion, such an attitude is impossible to tolerate: announcing to the population a few minutes before the start of the program that the system is not suitable for receiving and registering applications for electronic vouchers, for whatever reason. Rabla Electrocasnice is a program that this year has a double budget compared to 2018 and a list of equipment much extended compared to previous editions. This program, designed on such a large scale and with funding for at least 100,000 Romanians, cannot be hindered by those who have assumed an electronic system for issuing vouchers and which is not functioning today. I sent to the Prime Minister of Romania the request for dismissal of the AFM president. In the meantime, I am waiting for AFM to urgently notify me of the deadline by which Rabla Electrocasnice can start,” Fechet was quoted as saying by Agerpres.

Subsequently, the Minister of Environment announced, at Digi 24, that he will send the Control body to the Administration of the Environment Fund.

AFM said on Tuesday that it was postponing the start of the “Scrap for Home Appliances” Program until a later date, due to problems related to the cyber security of the application.

“Due to the general context of cyber security instability, suspicions regarding the computer security of the application and previous attempts to defraud the registration process, by cloning information specific to the Scrap for Home Appliances program, the Environment Fund Administration announces the postponement of the registration session of individuals in order to implement additional safety measures for the National Program for the replacement of used electrical and electronic equipment with more energy efficient ones, until a date to be communicated later. We apologize for the malfunctions and we assure that AFM will make the necessary diligences for the development of the program in good conditions,” AFM had announced around 12.00 – the lunching time.