Adrian Vasilescu: Energy continues to fuel inflation around the world 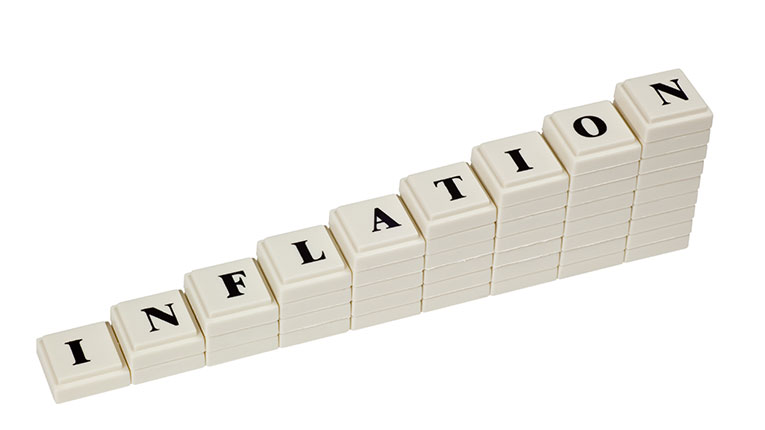 Energy continues to fuel inflation around the world, and it is likely to see it decline at the end of the second quarter, said Adrian Vasilescu, a strategy consultant at the NBR.

“In general, the picture from March is repeated, because in March, as in the whole of the European Union, there was an explosion of prices in Romania and we have expected that to be the peak…Well, we saw a new explosion in April, to 13.76%. A very large one! And there was a reversal compared to March, because in March, for the first time in a year, food prices grew bigger than non-food prices, and I thought a new series was starting with more expensive food prices than non-food products, but it didn’t happen… Surprise for non-food products! Of course, the basic package consists of fuels, a very high increase, heat and gas, but the price of electricity rise returns in April as a montly rate, which influences the price increase over 12 months. The electricity was out of general rythm. Electricity has been rising by two months and now it has jumped …. One conclusion on the whole picture is that energy continues to fuel inflation all over the world and in our country as well. Unlike other countries that are making progress in turning the energy crisis into an energy transition, we are currently floating in metaphysics, because reality is far from projections. Specifically, the reality is far behind the projections,” said Vasilescu, according to Agerpres.

Asked what we could expect, the NBR representative replied that “inflation will probably come a little lower at the end of the second quarter”, also at the end of the third quarter, but there are no expectations, neither in Romania nor in the European Union, for inflation to return to the 2% target before the end of 2023.

According to him, energy prices cannot be overcome by any monetary policy, but the influences of these prices on the general picture “can be hit by the monetary policy”.

previousEnergy Ministry launched in consultation the documents for the production of batteries and PV panels through PNRR
nextINS: Natural gas prices have risen by more than 85% in the last year