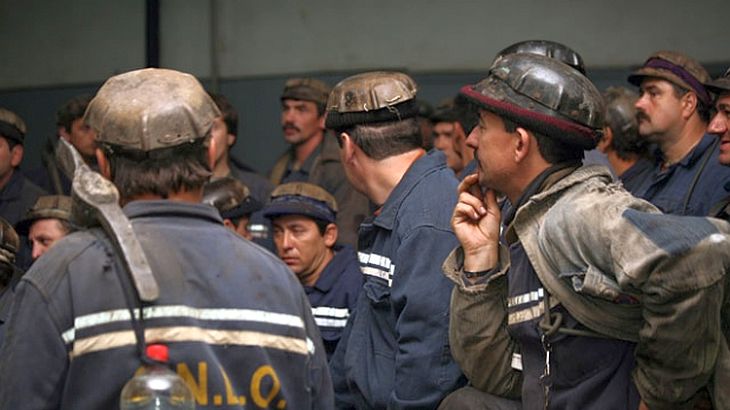 Authorities prepare the creation of a new integrated energy company called Vâlcea Energy Complex (CEV) through the takeover of Berbești and Alunu lignite mines by Power and Thermal Unit Govora (CET Govora), according to adevărul.ro. Now, the quarries are in Oltenia Energy Complex (CEO) patrimony. Lawmakers have filed since the end of last year a draft law stating that lignite mines Berbești-Alunu Berbeşti will be transfered in the possesion and administration of Vâlcea County Council, which owns 100% of CET Govora.

Thus, the two blocks will move from the ownership of CEO to the one of CET Govora, giving birth to CEV. The measure is justified by the fact that CET Govora it is the sole supplier of technological steam for the industrial platform of Râmnicu Vâlcea city, where the main consumers are the chemical plant Oltchim and Govora Soda Works, a company controlled by Ciech Group from Poland.

CET Govora consumes annually 2.1 million tons of coal from the two mines, representing 97% of the required resources, plus 30 million cubic meters of gas to maintain combustion, which represents 3% of the total primary energy resources needed. Also, CET Govora does the heat done distribution service for the city’s 28,900 apartments and 87 public institutions such as schools, hospitals and kindergartens.

Simultaneously, with the transfer of assets CET Govora will increase its staff with the 1,300 miners working in the two mines, who will add to the 1,328 employees CET Govora already has. According to informations posted on the Ministry of Finance website, CET Govora had losses of 186 million lei in 2012, the latest financial results available for this company. Turnover for 2012 was 353 million lei, and its liabilities were 318.6 million lei.

CEO will also outsource Husnicioara mine, from Mehedinți County, which will be transferred to the Public Utility Service for Nuclear Activities.