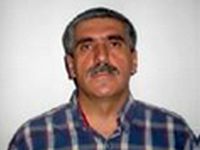 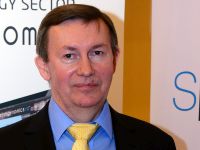 0 Artur Stratan
Artur Stratan began his work since 1987 in Petrom, as Directional Driller, Area Manager, Joint Managing Director, Country Manager in the subsidiary in India for 3 years, Kazakhstan Coordinator and Operations Manager, followed by the position of General Manager in Kom Munai LLP in Kazakhstan. In 2006 returns the position ...
Read More
Experts 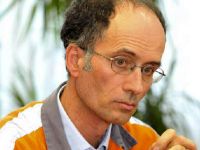