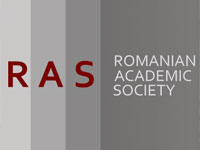 Objectives The Romanian Academic Society (SAR) is the longest-standing think tank still active in Romania.
Description
The Romanian Academic Society (SAR) is the longest-standing think tank still active in Romania. Established in 1996 as an academic association of reputable figures, throughout the years it has operated as a public policy research institute, a leading force in the promotion of good governance, a consultant of the Romanian Government and of other governments, a long-haul partner during the transition and state reform processes for the United Nations, the World Bank, the European Union, pre- and post-accession. Other NGOs have donors. We have partners who fund our ideas, activism and research projects. SAR’s most resounding successes, from the Law of Free Access to Information to the enforcement of the flat tax, were all self-funded. The Coalition for a Clean Parliament was a voluntary project. Our good governance activities have been undertaken voluntarily for several years now and they are run through the Alliance for a Clean Romania. Such action is indispensible on the Romanian scene, where collective action is still defficient, despite the fact that it forms the basis of every realistic option for change.
SAR does not promote a certain ideology. We believe that evidence based policy-making is non-ideologic, although we believe it cannot function without such values as individualism, the observance of human rights and social solidarity. SAR is an open institution for all those who meet our academic standards, based on a network of over one hundred experts hailing from Romania and international academic institutions.
Contact
Address
61 Mihai Eminescu Str., District 2, 020071 Bucharest
Phone
+4.021.211.14.77; +4.072.126.15.09
Latest news
Map 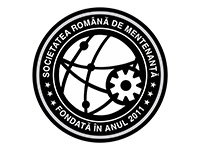 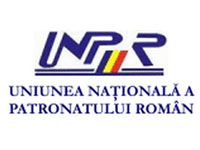 0 Uniunea Națională a Patronatului Român
The National Union of Romanian Employers (UNPR) was established as a private, non-political charity involving companies with domestic, joint and foreign capital. It was founded on 1991 with the purpose of protecting the interests of small and medium-sized business in the services, commerce or production area. UNPR is a union ...
Read More