The feed-in tariffs scheme for green energy, from October 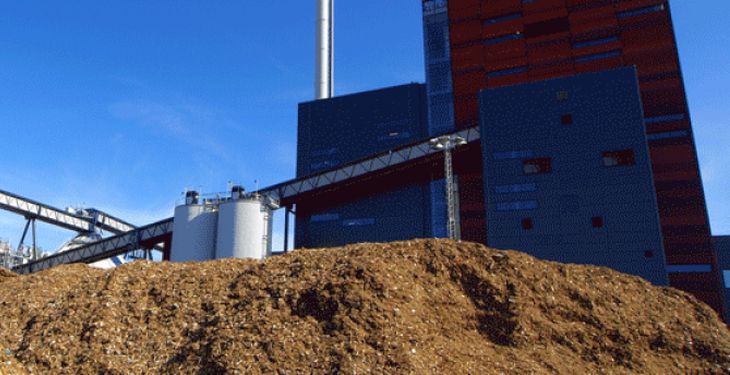 Legislation on regulated tariffs for small renewable players (feed-in tariffs) could enter into force in early October or earlier, told energynomics.ro Anca Bujor, Adviser to the Ministry of Energy (MECMA).

“The support scheme will be approved for projects of less than 500 KW. Any change affecting the budget of the scheme must be notified to the European Commission (EC),” said Bujor at the Govnet conference “Biomass, biogas and cogeneration 2015”.

At the same time, the new law 122/2015 on granting the possibility to conclude bilateral contracts for players with installed capacity of less than 3 MW came into force in early June. Subsequently, to approve the legislation on regulated tariffs for small players (feed-in tariffs) government will have a statutory period of 90 days.

Under the new law of renewables, electricity market players with less than 3 MW capacity will be able to sell green certificates quarterly. Also under the new law, the 125-250 MW wind projects can be approved directly, without notifying the EC.

previousCătălina Dragomir (RWEA): We are here to contribute actively to the development of Romania
nextRodin Traicu: Biomass and biogas sector has no chance of development