The fourth edition of energynomics Awards decided its winners! They will be communicated and celebrated on December 8th, starting 18 P.M. at The National Military Center, The Marble Room. The audience is comprised by more than 200 decision-makers from the industry, as well as public officials in state agencies and regulatory bodies.

energynomics Awards have been created in 2013 to recognize and reward success and best practices in the energy sector in Romania and for providing a platform for transparency, knowledge exchange and inspiration. energynomics Awards has as its primary role to provide the energy community in Romania with successful models, aspirational benchmarks and case studies from exceptional organizations and personalities.

The 34 nominations were collected between September 22 and November 8. The eight members Jury analised each proposal based on three fundamental principles: 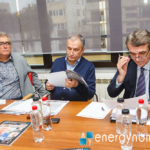 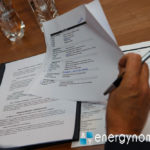 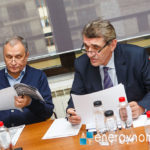 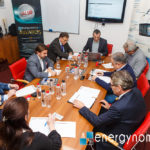 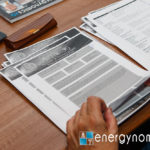 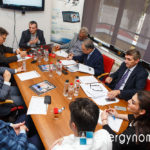 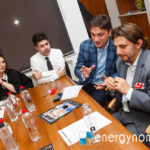 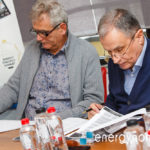 The jurors debated and voted in a plenary meeting on November 24, at energynomics.ro headquarters.

The fourth edition of the Gala Awards organized by energynomics.ro will end the business rush, to open the holiday season. This time, we come back to the sophisticated premises of the National Military Center, in Bucharest. All the visible and hidden themes of the year – from infrastructure, to strategies; from fiscal framework, to technologies – were absorbed into the most fundamental and pressing one for all shareholders: creating and communicat- ing value. Thus the theme of the 2016 energynomics.ro Awards Gala is “Value”.
Ask for an invitation!

Event registration - The Jury decided the winners for energynomics Awards 2016!