A quarter of the buyers in Romania states that faced with auto fuel quality problems, indicates a study conducted at European level in years 2012-2013 and published in 2014. The share is much higher than the average in developed Europe ( EU15 – 4%) and even than the average of the “new Europe” (EU12 – 17%). The situation is much better, say representatives of SGS, the world leader in inspection, verification, testing and certification. The difference between perception and reality can be colossal; in the Czech Republic, for example, the Seal Quality program conducted by SGS, indicates an average 0.6% incidence of disparities in quality compared to a perception of 18%. Company representatives presented at the Energy Breakfast Club (September 23rd) the results of the program conducted in the Czech Republic (Daniel Dobes – Oil, Gas & Chemicals Services, SGS Global Retail Services Manager) and the status of the implementation in Romania (Adrian Cutitei – business manager SGS Romania). Mihaela Sarbu (Business Development Manager) presented the new aspects of the environmental division of SGS Romania.

With 83,000 employees and 1,650 offices and laboratories in 160 countries, SGS Group is the global number one in the field of inspection, verification, testing and certification. SGS ended 2014 with a turnover of almost 6 billion Swiss francs, of which 21 million recorded in Romania.

With over 570 employees in Romania, SGS is organized into 8 business units and has over 15 offices and laboratories in major cities. 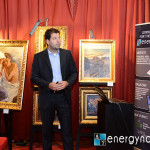 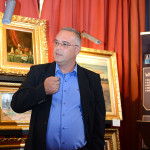 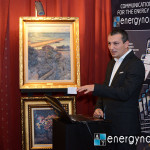 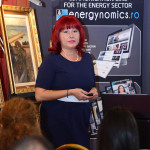 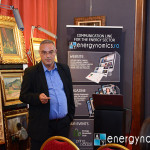 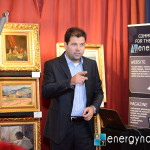 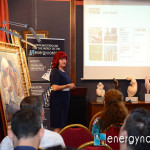 The group was founded in 1878 in Rouen, France, and is present in Romania since 1922. In the twentieth century, the group developed new business areas every decade, adding to agriculture, mining (1939), industrial production (1955 ), petrochemicals (1960), medium (1970) Automotive (1990), to recommend since the 2000s as a provider of integrated services globally, for the value chain for all industries.

“We are internationally accredited and can respond to any requests for inspection, verification, testing and certification, including the latest requirements introduced by European and national legislation,” said Mihaela Sarbu.

In his presentation, Daniel Dobes (Oil, Gas & Chemicals Services, SGS Global Retail Services Manager) exhibited some of the conclusions of a pan-European study, at consumer level achieved in 2014 by Civic Consulting at the request of the Executive Agency for Health and Consumers. 27 thousand of respondents in 29 countries (EU, Norway and Iceland) answered questionnaires, and the main conclusion is that more than 13% have a favorite brand of car fuel or petrol station. Price is the most important factor in the purchasing decision (68%), and other factors that matter are in order, positive experience (27%), the positive impact seen on engine performance (22%) and fuel quality (18%). For Romania, the study shows that fuel prices are kept as prime stakeholders (56%). It is worth highlighting that 39% of respondents mentioned the importance of fuel quality in selecting the preferred distribution station.

Romania is among the European states with the highest incidence of problems as perceived by consumers (25%), second only to Bulgaria and Greece (27% each). 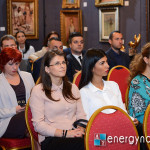 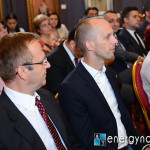 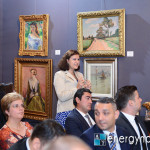 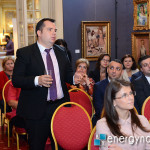 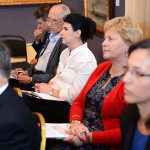 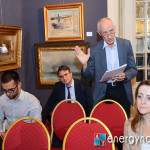 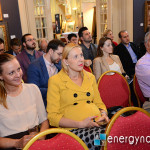 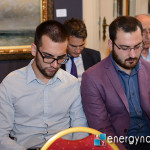 Daniel Dobes introduced the history of the Seal Quality program in the Czech Republic in 2014 which involved over 1,000 filling stations, representing 28% of the market. They collected over 6,400 fuel samples that were tested on 51,300 parameters. Before the start of the Seal Quality program, the analyzes performed on fuels at the pump have indicated a share of incidents deviations from the product specification of 3.5%. After implementing the program there has been a significant improvement in fuel quality, the weight down to an average of 0.6%. There is a major difference to the perception of consumers in the Czech Republic on fuel quality – statistics show that 18% of consumers were faced with quality issues.

Daniel Dobes presented a case study in which the customer who entered the Seal Quality program did it for a reduction in the level of non-compliance from 3.5% in 2008 to less than 1% in 2010. A process of change at the organizational level in 2010 meant the relocation of the production of fuels from the Czech Republic and immediately led to an increasing share of non-compliance over 4.5%. Working with experts, SGS has reduced its progress indicator at 0.74%, 0.32% in 2013 and in 2014, ie at half the market average.

For filling stations, the Seal Quality is a positive perception of the brand and strengthens consumer confidence in the quality of fuels. The program enhances control over the entire chain of distribution and offers technical support for permanent quality problems and assistance in resolving complaints and settling disputes.

For consumers, the program simplifies the process of selection of fuel in favor of products of the highest quality. In addition, it allows the reduction of incidents regarding engine operation and of the unnecessary repair costs. 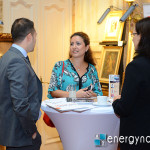 The success of the Seal Quality program in Czech Republic, is an indication of a mature and intensely competitive market, with 3,500 public filling stations and about 3,000 other private stations. Romania currently has about 2,000 filling stations in an area three times larger and a population almost double of the Czech Republic. New entries in the distribution market lately (SOCAR NIS Petrol – Gazprom, Tiriac Energy, Nobel Oil) and movements communicated by the big players in the local market (OMV Petrom, KMG and MOL Romania, mainly) are good preconditions that the Seal Quality program introduction in Romania is likely to succeed.

There also were present representatives of the NAMR, the Ministry of Energy and the EFDEN, ABR Biofuels Association in Romania and of the Information Centre of nonrefundable grants.